Creating exuberant, gravity-defying work in tower-like formations that zigzag into the heights of gallery space. 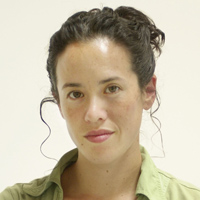 Sarah Sze is an artist who uses ordinary objects to create strikingly original sculptures and site-specific installations. Her intricate works, each of which she constructs by hand, consist of unexpected and carefully arranged combinations of materials, such as plastic plants, candies, packing materials, nails, small desk fans, aluminum ladders, and occasional drips of water. Sze transforms these everyday objects into gravity-defying works in horizontal and tower-like formations that zigzag into the heights of gallery spaces. Finding inspiration from architecture and art history, Sze creates exuberant installations that provide the viewer with a sense of wonder, visual pleasure, and a novel way to look at familiar space.

Sarah Sze received a B.A. (1991) from Yale University and an M.F.A. (1997) from the School of Visual Arts, New York. She has had solo exhibits at the Museum of Contemporary Art, Chicago, the Museum of Fine Arts, Boston, the Institute of Contemporary Art, London, and the Fondation Cartier, Paris. Sze has participated in group shows in venues such as the Whitney Museum of American Art, New York, the Carnegie Museum of Art, Pittsburgh, the Akademie der Kunste, Berlin, and the 48th Venice Biennial.

In 2013, Sarah Sze represented the United States at the 55th Venice Biennale with a solo pavilion presentation entitled Triple Point. Other important solo exhibitions include the Fabric Workshop and Museum in Philadelphia (2014), the Asia Society in New York (2011–2012), the Baltic Centre for Contemporary Art in Newcastle, UK (2009), and Malmo Konsthall in Sweden (2006). She has conceived major public commissions at New York City’s High Line Park (2011–2012); the Doris C. Freedman Plaza in New York City, organized by the Public Art Fund (2006); and the Massachusetts Institute of Technology in Cambridge, MA (2004). Her work is well represented in important private and public collections worldwide, including those of New York’s Guggenheim Museum, the Museum of Modern Art, The New Museum, and the Whitney Museum of American Art, along with the Museum of Contemporary Art, Chicago; 21st Century Museum of Art in Kanazawa, Japan; Walker Art Center in Minneapolis, MN; Boston Museum of Fine Arts; High Museum of Art in Atlanta, GA; and the Los Angeles Museum of Contemporary Art. Sze is a professor in the School of Visual Arts at Columbia University. 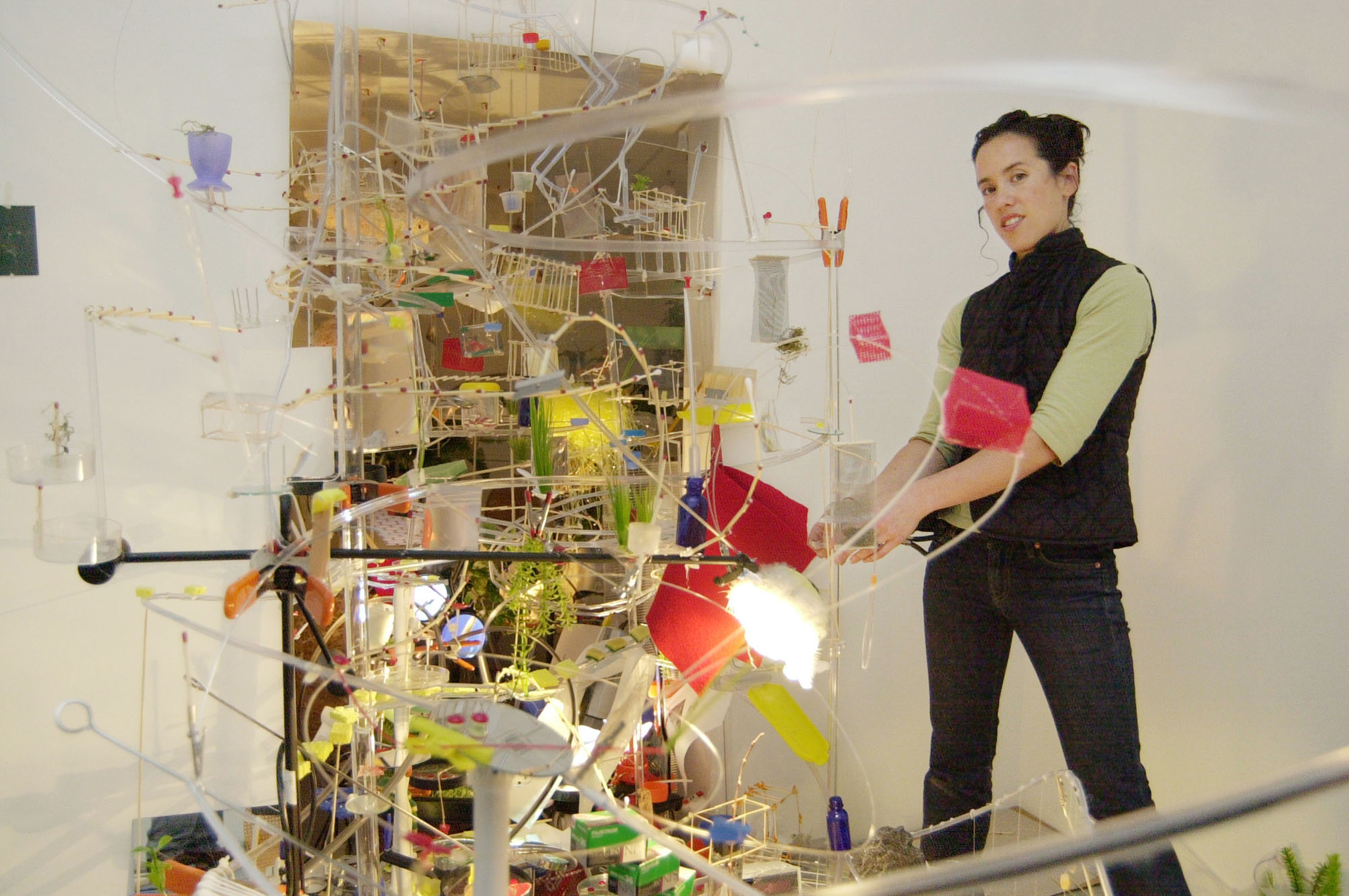 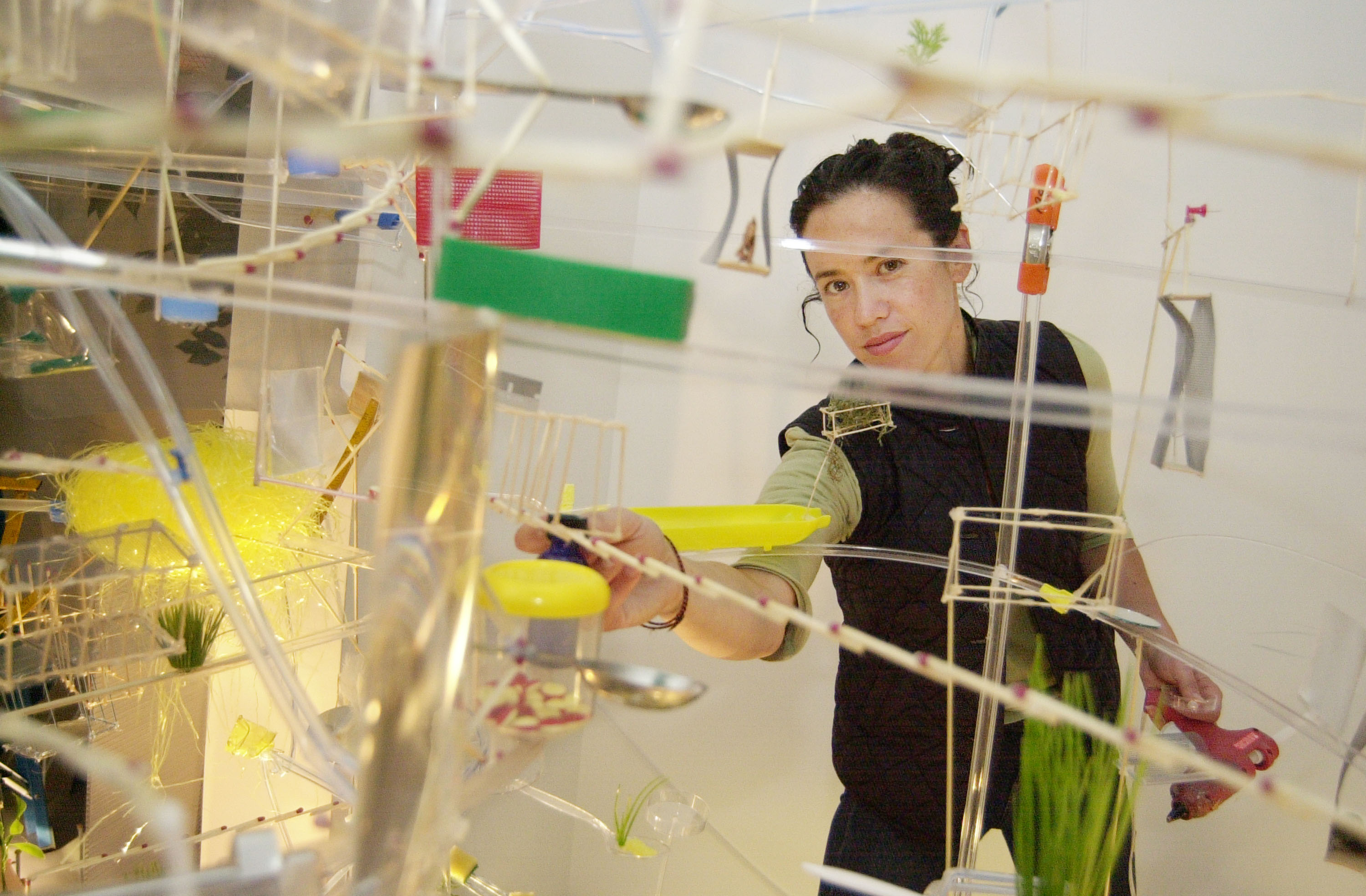 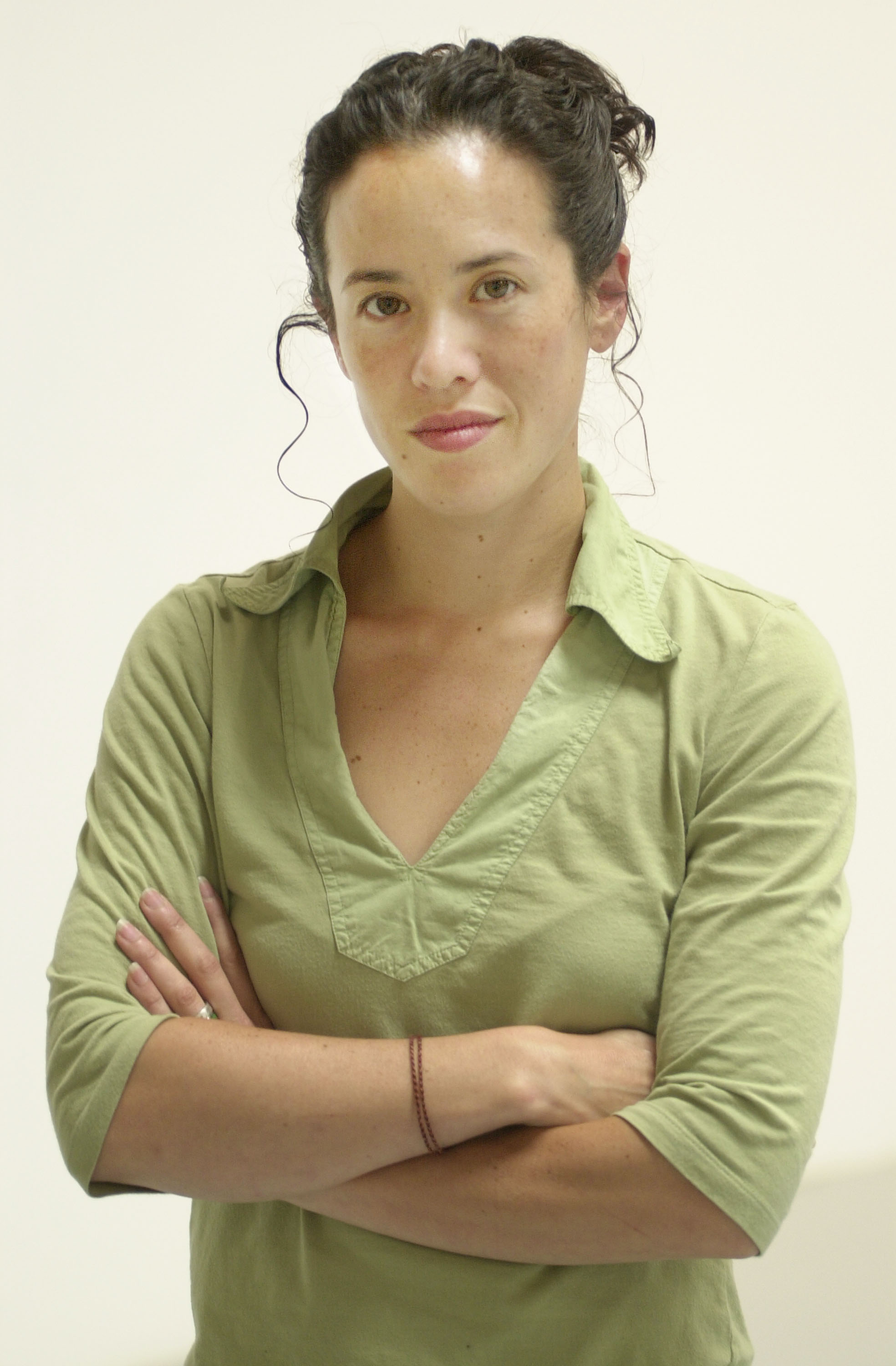