Demonstrating the key role of fresh water resources at the intersection of global ecology, economy, and politics. 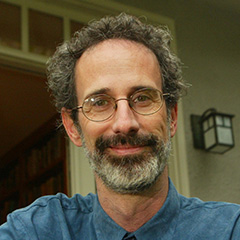 Peter Gleick is a conservation analyst and a leader in efforts to underscore the importance and finite nature of global fresh water resources. While water policy is typically considered in many contexts, each tends to be limited in scope: human consumption, ecological habitat, irrigation, power generation, etc. Gleick brings to these considerations a synthetic approach, highlighting the interdependence of security, health, environment, and economic development and the place of water as critical nexus between and among these key sectors. Gleick is a founder of the Pacific Institute, a center for research and policy on water and climate change. He and the Institute serve regularly as thoughtful and reliable sources for scientific analyses on policy issues related to water, water availability, water quality and water needs in the interest of global security, development and the environment. He publishes The World’s Water, a biennial review of data critical to fresh water analyses. He maintains a project studying the role water has played, past and present, in shaping international conflict. He regularly analyzes policy proposals and decisions, consistently addressing the current politics of water with its emphases on creating new water supplies (e.g., dam construction) over decreasing consumption and more efficient uses of existing resources. Throughout, Gleick argues that access to sufficient quality and quantity of water is a basic right, an essential consideration at the core of local, national, and international fresh water policy. By defragmenting the social, political, economic, and environmental considerations determining water resource development and allocation, Gleick has established a standard and a framework for water policy decisions today and in the future.

Peter Gleick received a B.S. (1978) from Yale University, and an M.S. (1980) and a Ph.D. (1986) from the University of California, Berkeley. In 1987, Gleick co-founded the Pacific Institute of Studies in Development, Environment, and Security in Oakland, California, and currently serves as president. He is the author of numerous articles and books, including The World's Water: The Biennial Report on Freshwater Resources (1998, 2000, 2002). Gleick was elected an Academician of the International Water Academy, in Oslo, Norway (1999) and appointed to the Water Science and Technology Board of the National Academy of Sciences (2001). 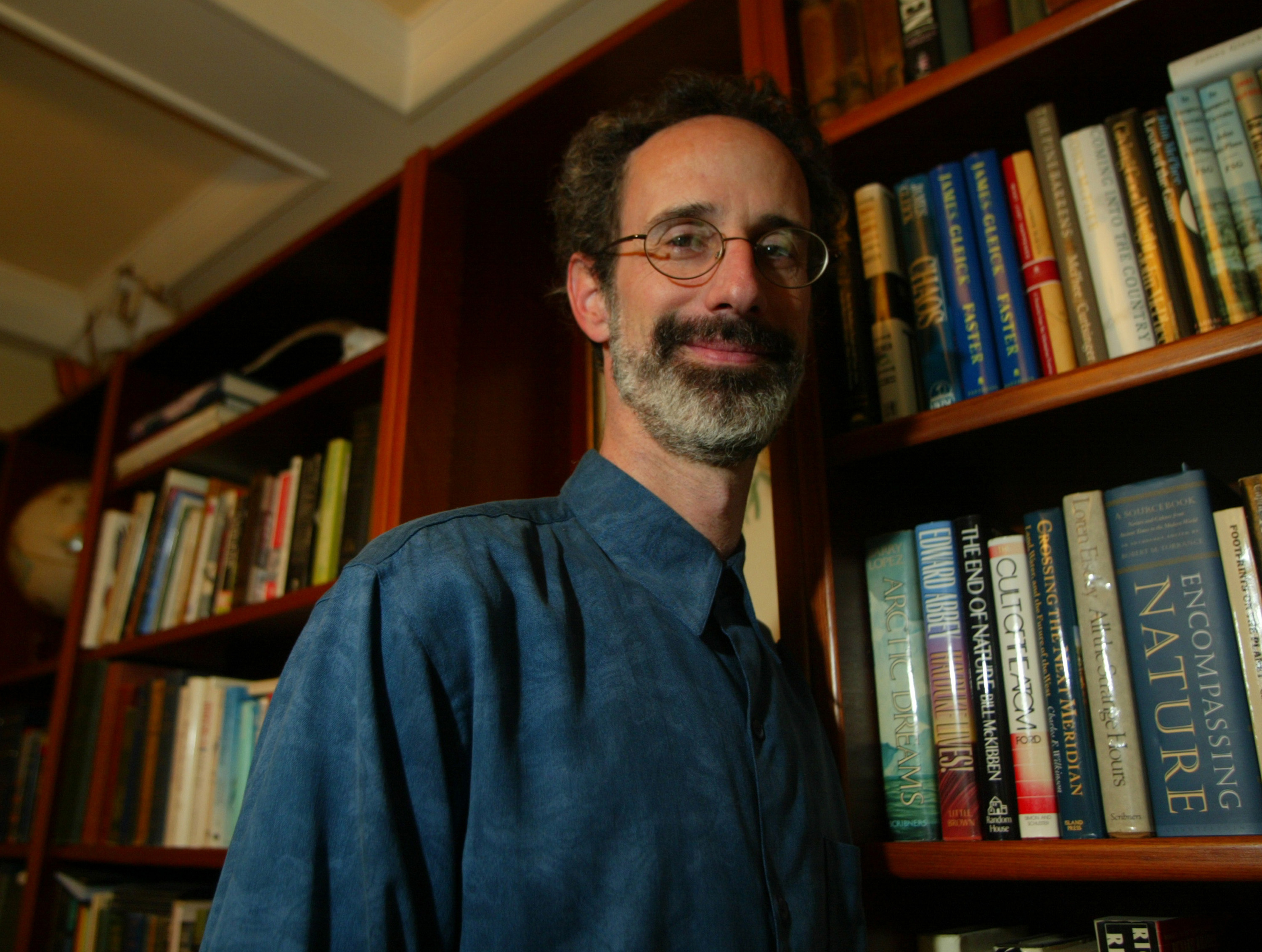 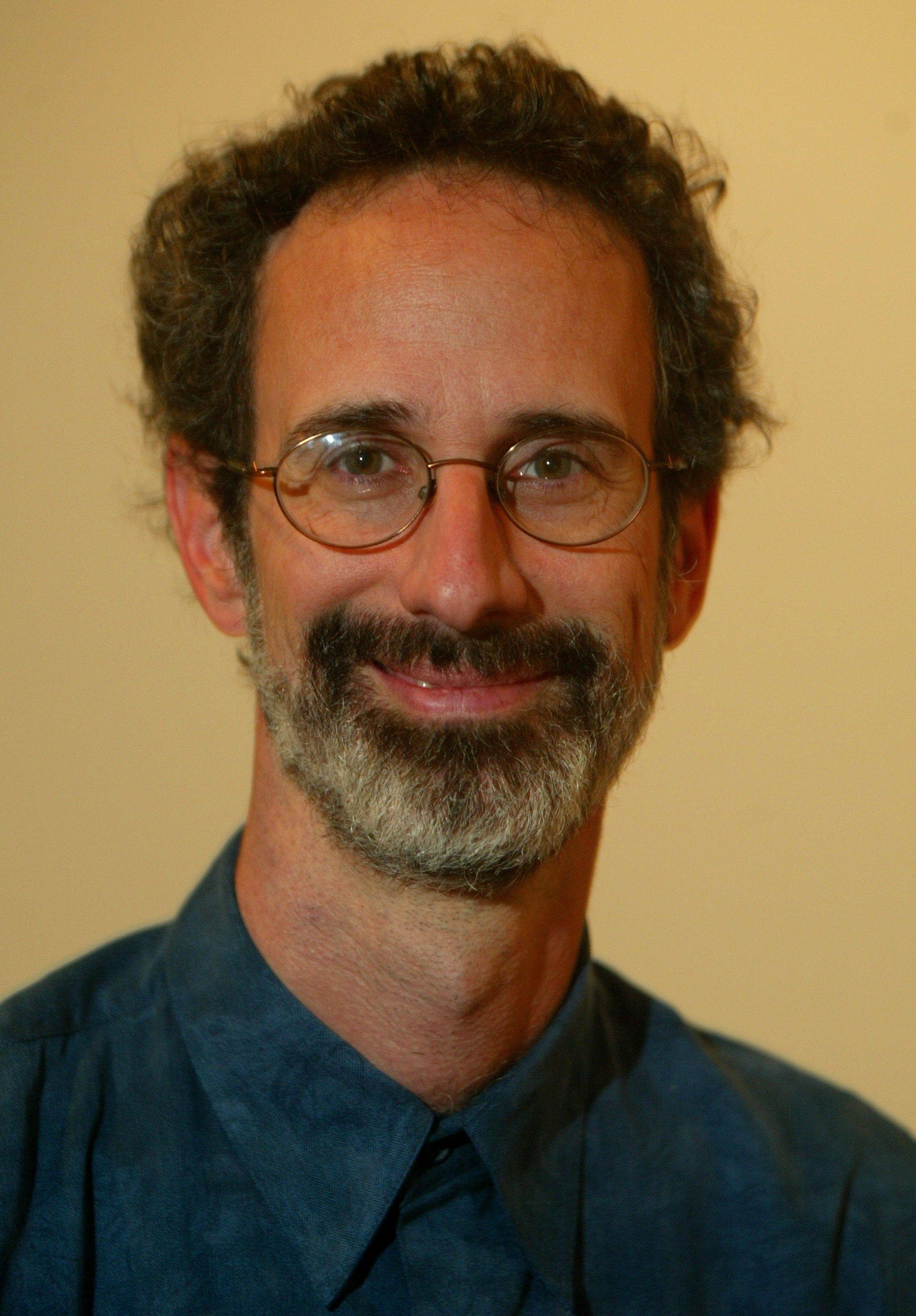 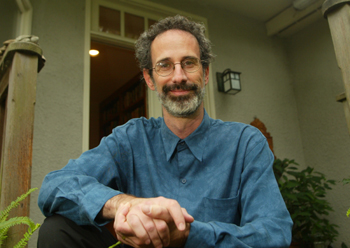