Writer and Translator | Class of 2003

Crafting witty, experimental prose that celebrates the complexity of life’s most ordinary moments and the nuances of plain, precise language. 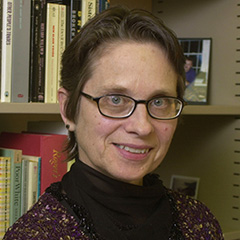 Lydia Davis is a prose stylist of incisive wit. She has authored three collections of stories and a novel and has translated from the French numerous works by such figures as Maurice Blanchot and Marcel Proust. Her most recent book, Samuel Johnson Is Indignant, consists of fifty-seven literary miniatures, each exemplifying her economical renderings of our most ordinary thoughts and moments. For Davis, restraint represents a platform for taking risks; she dares readers to puzzle over the highly experimental choices in form she employs – a letter of complaint to a funeral parlor, a hymn transcribed as a handwriting exercise, an interview regarding jury duty, and a single, fragmentary clause. Eschewing the conventions of plot, character, and drama, Davis shows how language itself can entertain, how all that what one word says, and leaves unsaid, can hold a reader’s interest. By enlarging both experiences and the nuances of plain language, Davis grants readers a glimpse of life’s previously invisible details, revealing new sources of philosophical insight and beauty.

Lydia Davis received a B.A. (1970) from Barnard College. She was an associate professor of literature at Bard College (1986–2001) and is currently a writer-in-residence and an associate professor of English at the State University of New York, Albany. Her works of fiction include Break It Down (1986), The End of the Story (1995), Almost No Memory (1997), and Samuel Johnson Is Indignant (2001). 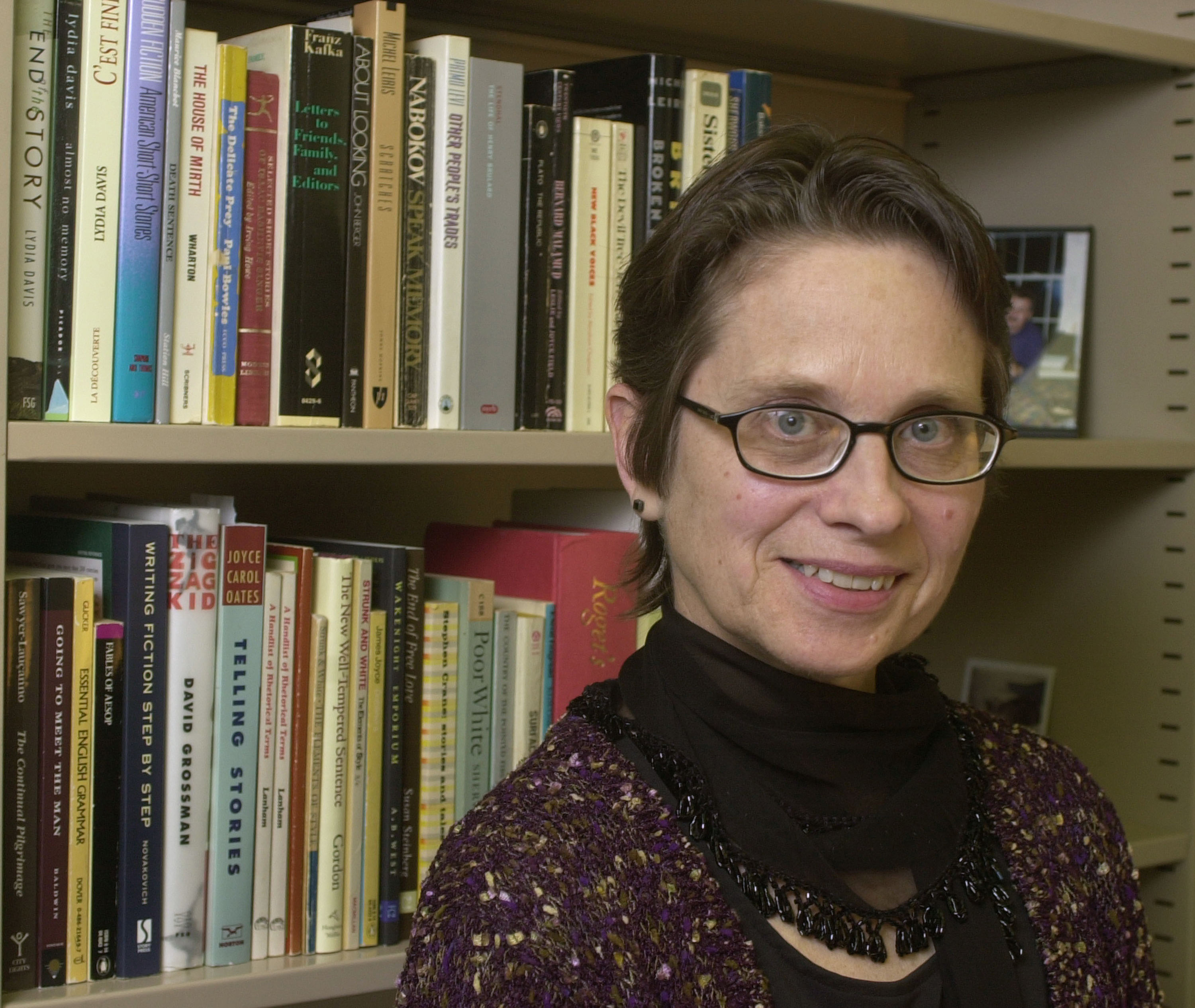 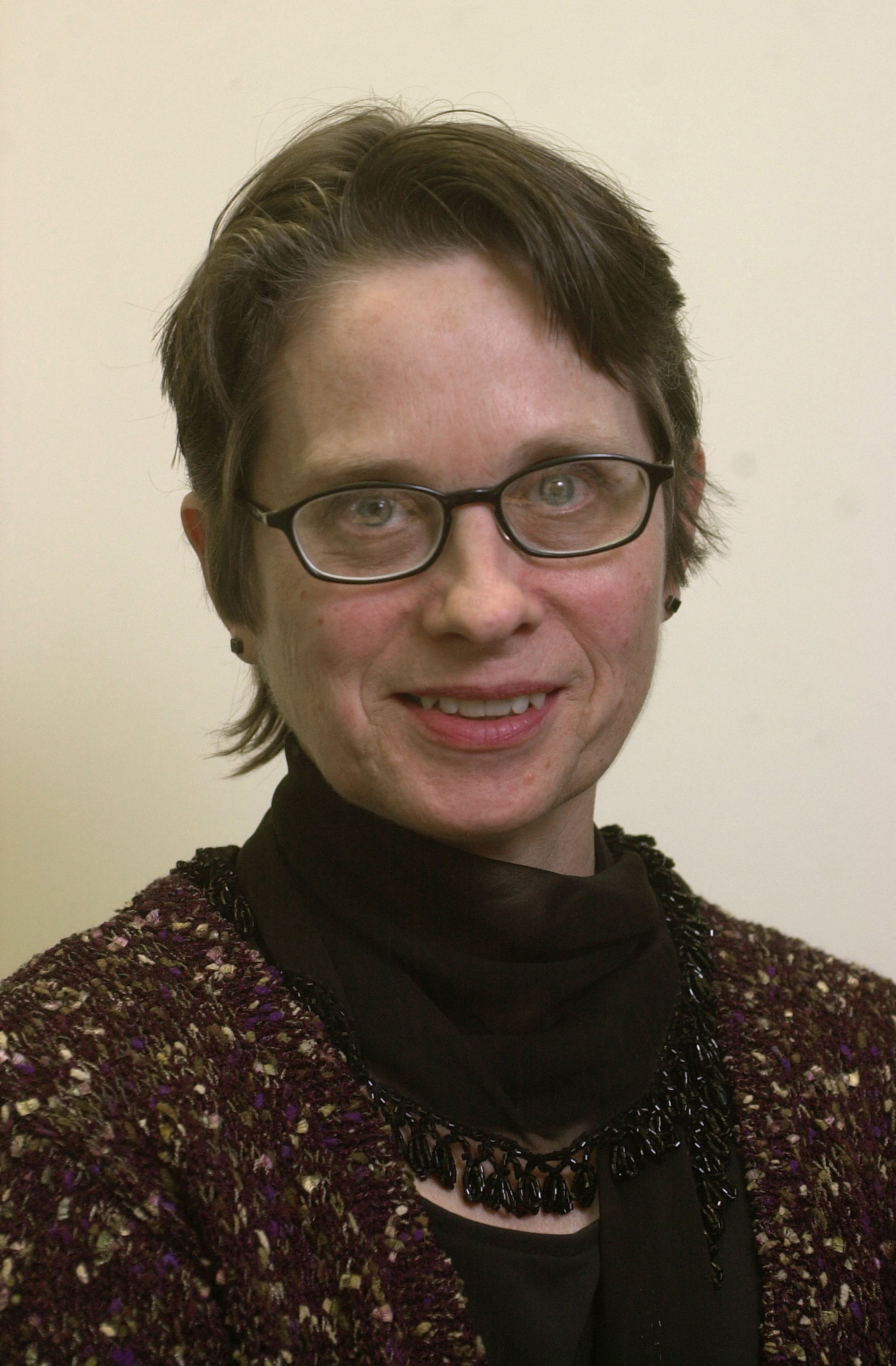 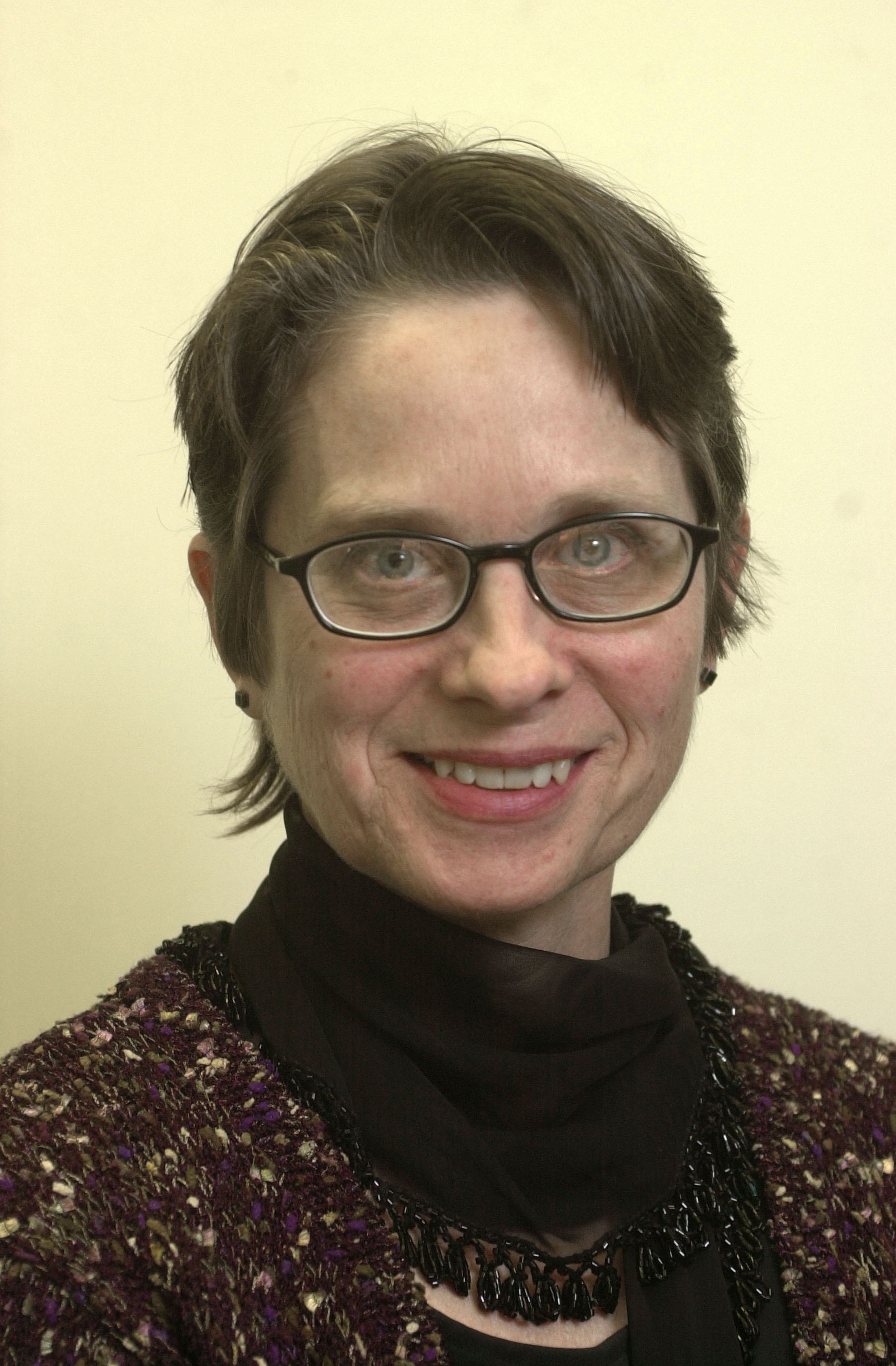 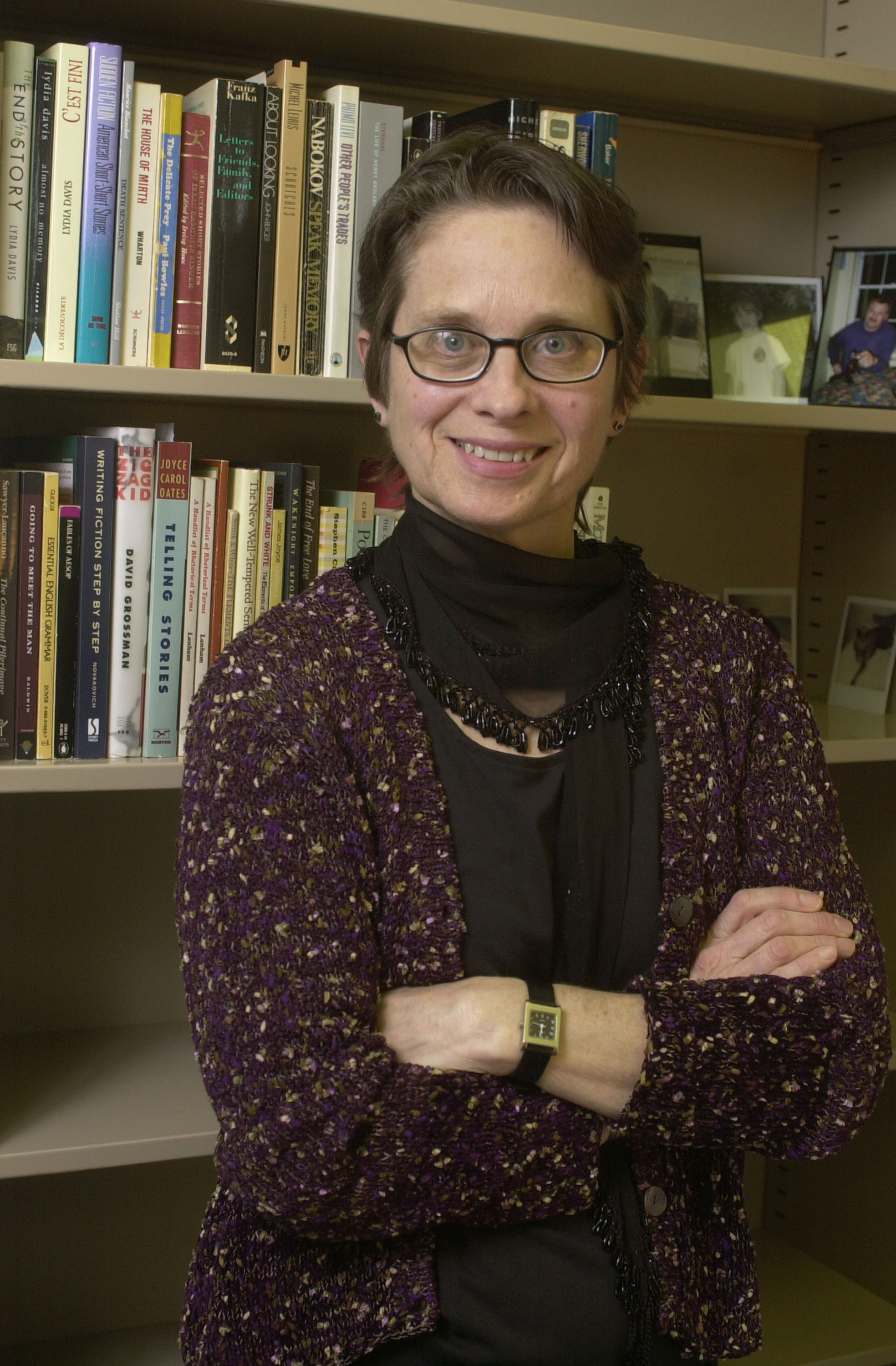