Exploring the mysteries of quantum mechanics by cooling atoms to the lowest possible temperatures. 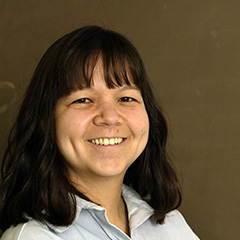 Deborah Jin is a physicist who uses recent advances in atomic cooling to study the behavior of atoms near absolute zero. As a postdoctoral fellow, Jin participated in early demonstrations of Bose-Einstein condensation—a process in which a small number of atoms become so cold that they collapse into a single quantum state, effectively becoming a giant atom. More recently, Jin has led efforts to apply laser cooling and magnetic trapping techniques to explore the properties of super-cooled fermions, which cannot form Bose-Einstein condensates due to quantum mechanical constraints; attempting to force fermions to a minimal temperature results in a set of atoms in a stack of quantized energy states. Jin made early and critical advances toward reliable experimental production of this minimum temperature state—the degenerate fermi gas. This protocol has importance beyond experimental novelty; in theory, fermions at the higher energy states of a degenerate gas should form Cooper pairs, as electrons do in superconductive materials. The phenomenon has not yet been demonstrated in the laboratory, but doing so will represent an important advance in condensed matter physics. Through a combination of strong theoretical background and remarkable experimental innovation, Jin has provided the field the first giant step towards reaching this milestone.

Deborah Jin received an A.B. (1990) from Princeton University and a Ph.D. (1995) from the University of Chicago. She was a research associate with the National Institute of Standards (NIST) and Technology from 1995-1997. Since 1997, Jin has held the positions of NIST Physicist, Fellow of JILA and Assistant Professor Adjoint with the University of Colorado, Boulder. 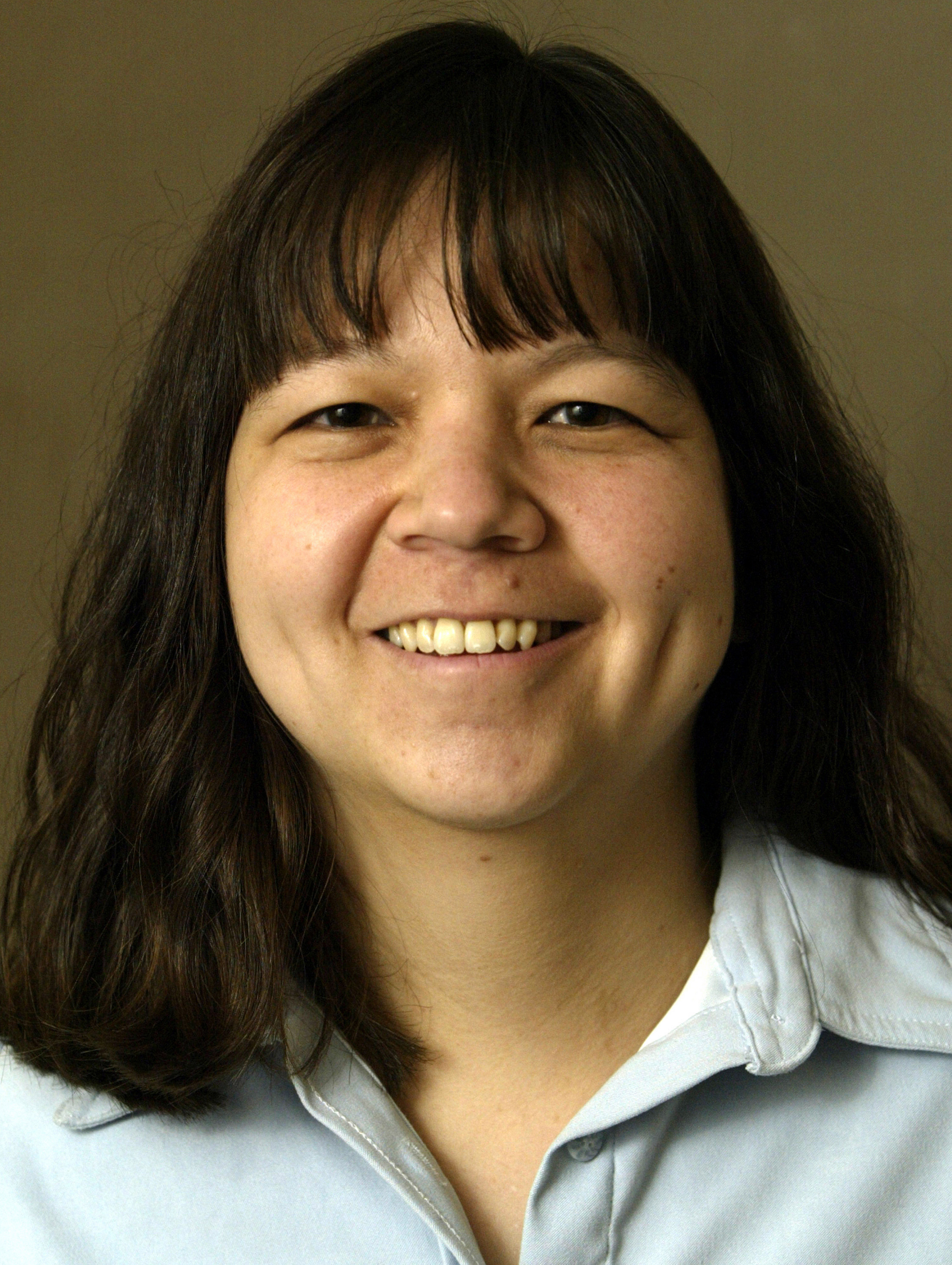 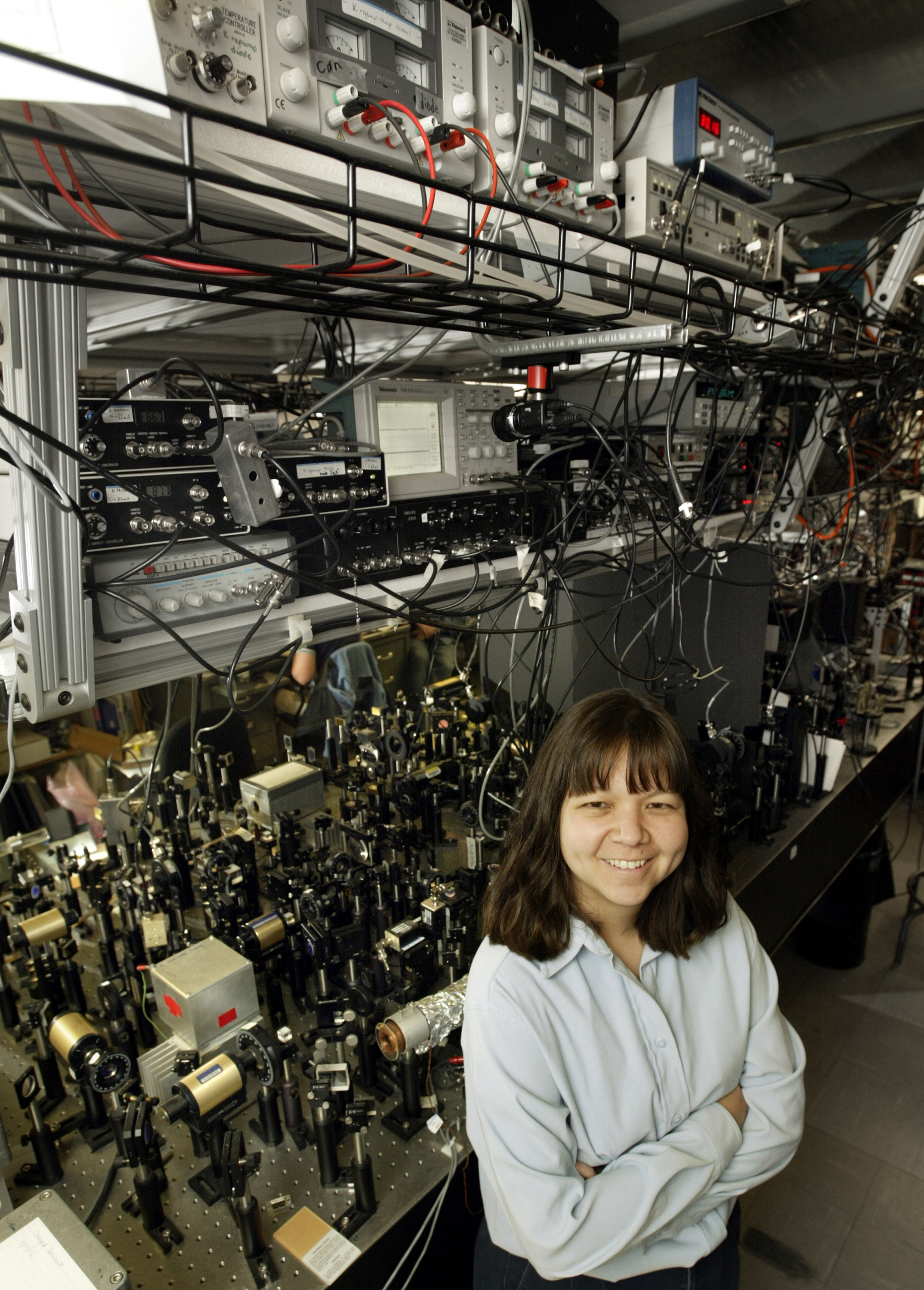 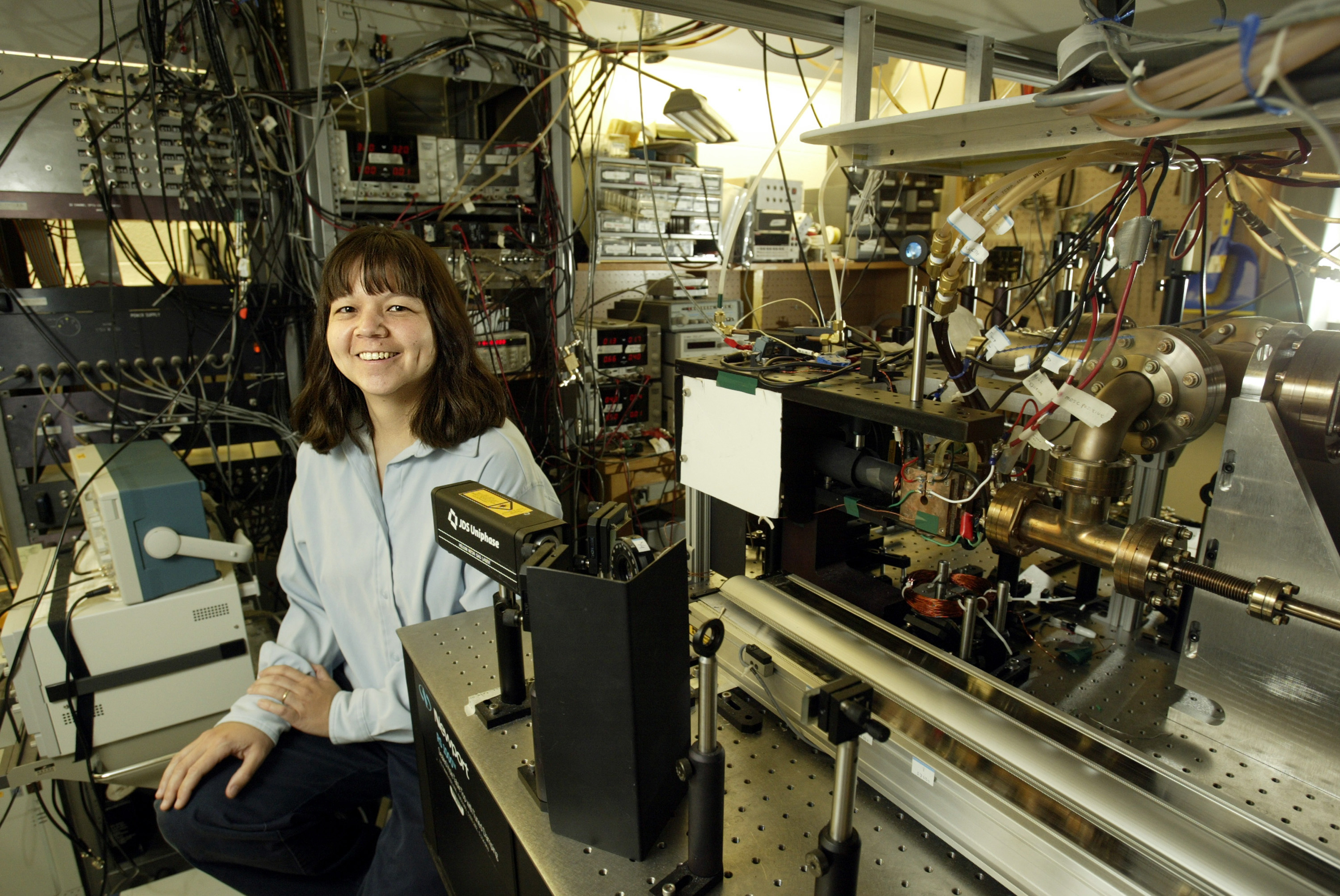 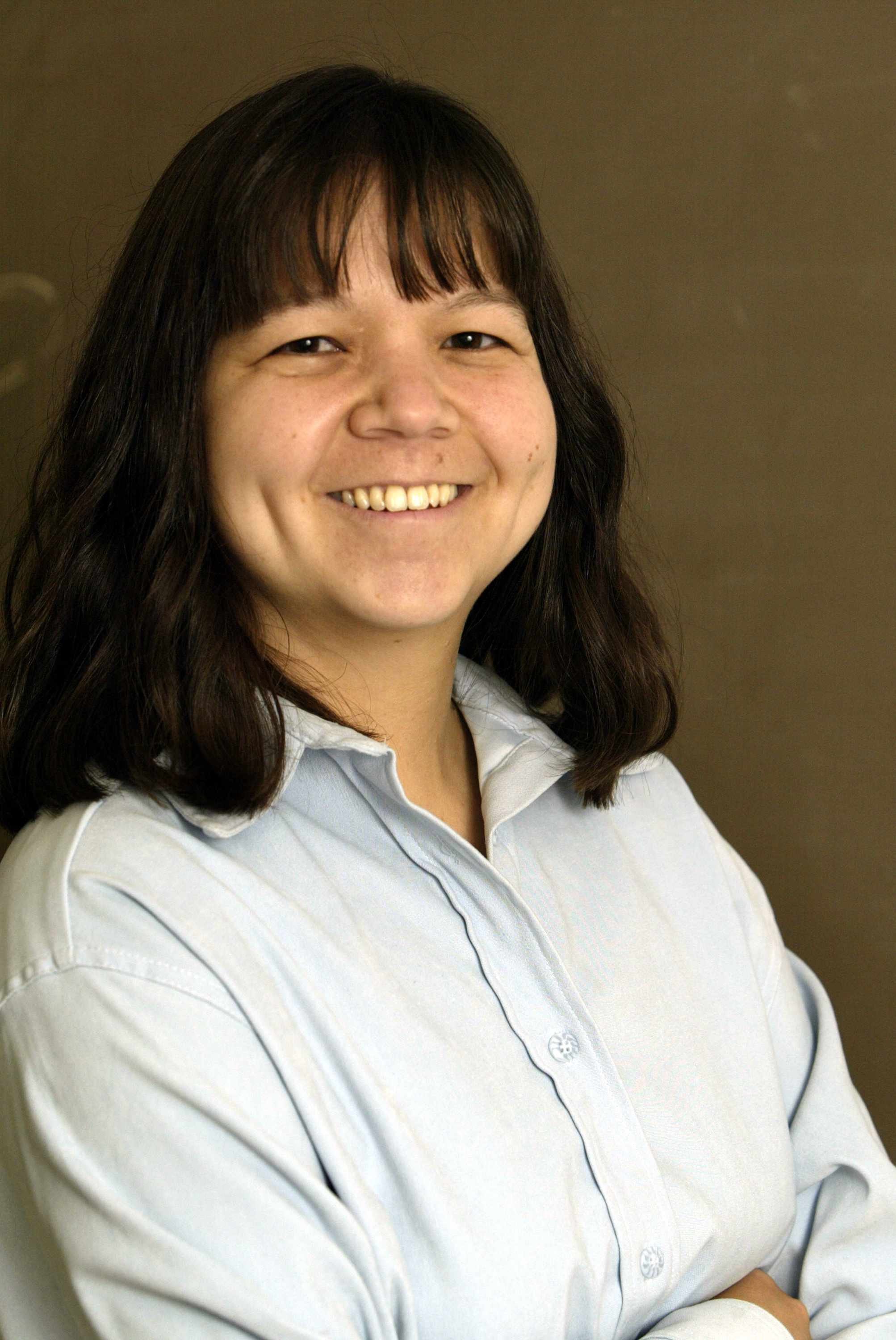