Overturning long-standing interpretations of Gratian’s Decretum, one of the foundation blocks of contemporary canon and civil law. 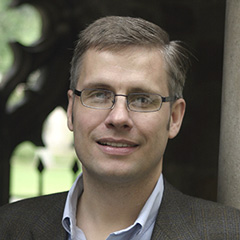 Anders Winroth, a scholar of legal history, traces the development of medieval canon law, an important intellectual antecedent to contemporary legal reasoning. His research has focused on Gratian’s Decretum, the first scholastic canon law textbook produced in the Middle Ages, and one of the seminal books of European history. The format and vocabulary of the Decretum set the tone for the development of Western law, both religious and secular, from the medieval period to the present. In his monograph, The Making of Gratian’s Decretum, Winroth shows that manuscripts previously thought to be abbreviations of the standard text are actually early versions of the text. This painstaking analysis would have been impossible absent his mastery of canon law, command of medieval Latin, and aptitude for paleographic reconstruction of materials that exist primarily in the form of unedited medieval manuscripts. By reversing the chronology of the earliest publications in canon law, Winroth opens new avenues for interpreting its origins and development. Beyond its obvious implications for understanding the roots of contemporary canon and constitutional law, his work reemphasizes the frequently underestimated importance of the Middle Ages in the intellectual development of Western European civilization.

Anders Winroth received his Ph.D. (1996) from Columbia University and was the Sir James Knott Research Fellow (1996–98) at the University of Newcastle-upon-Tyne. In 1998, he joined the faculty in the Department of History at Yale University, and became an Associate Professor in 2003. Winroth is the author of The Making of Gratian’s Decretum (2000) and co-editor of Charters, Cartularies, and Archives: The Preservation and Transmission of Documents in the Medieval West (2002). His research is focused on the cultural, intellectual, and legal history of the European High Middle Ages and on the economic and social history of Early Medieval Scandinavia. 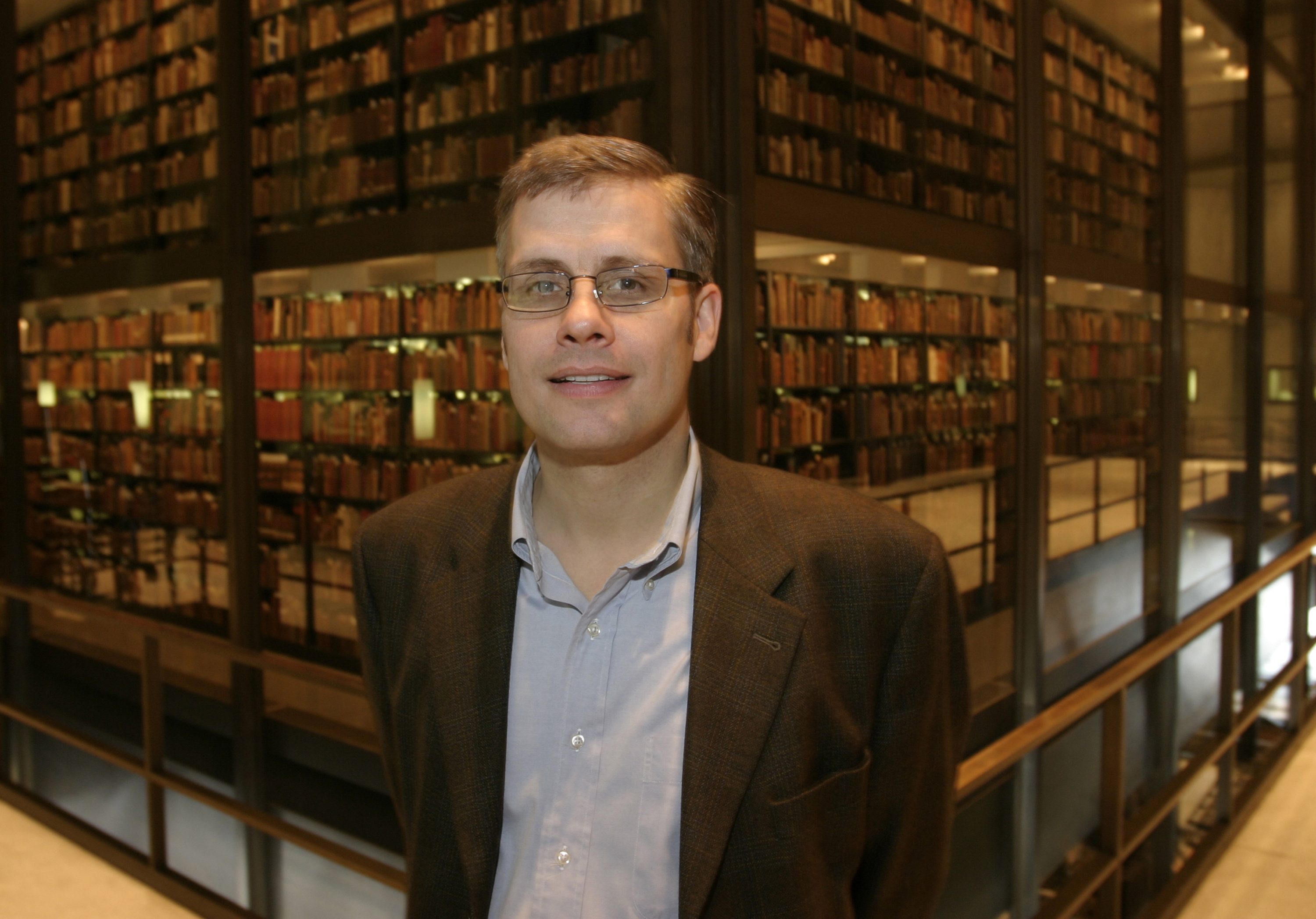