Synthesizing biography, history, and culture in signature portrayals of the African American experience. 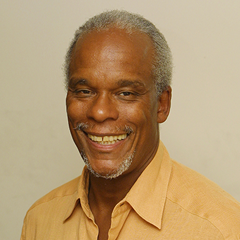 Stanley Nelson is a documentary filmmaker with a signature style and a distinctive cinematic voice. His films on a wide variety of subjects convey powerful stories with evocative technique. In his exploration of African-American history, Nelson looks beyond standard topics of this genre to investigate less-explored themes and biographical subjects. His award-winning film, The Black Press: Soldiers without Swords, synthesizes biography and history, bringing clarity and dimension to the often neglected role of black journalists in chronicling American history. In Marcus Garvey: Look for Me in the Whirlwind, Nelson examines an enigmatic African-American icon, illuminating character and cultural context. With Puerto Rico: Our Right to Decide, he probes still farther afield, considering the implications for political democracy arising from the historical trajectory of confluence and conflict among Anglo, Spanish, African, and indigenous social structures. He is currently working on a documentary about the murder of Emmett Till; other projects include the heritage of the African-American middle class on Martha’s Vineyard and on the international anthropology of the transatlantic slave trade. Through such projects, Nelson extends his larger mission of raising awareness of the pervasive influence of the African-American experience on our common historical and cultural heritage.

Stanley Nelson is a graduate of the Leonard Davis Film School at the City University of New York. In 1998, he co-founded Firelight Media, an independent non-profit film and video production company in New York City, where he directs and produces documentary projects. Nelson’s 1999 film, The Black Press: Soldiers without Swords, was awarded Best Documentary Film at the San Francisco Film Festival and the Freedom of Expression Award at the Sundance Film Festival. He has received numerous other awards, including the duPont-Columbia Silver Baton and the CINE Golden Eagle Award. 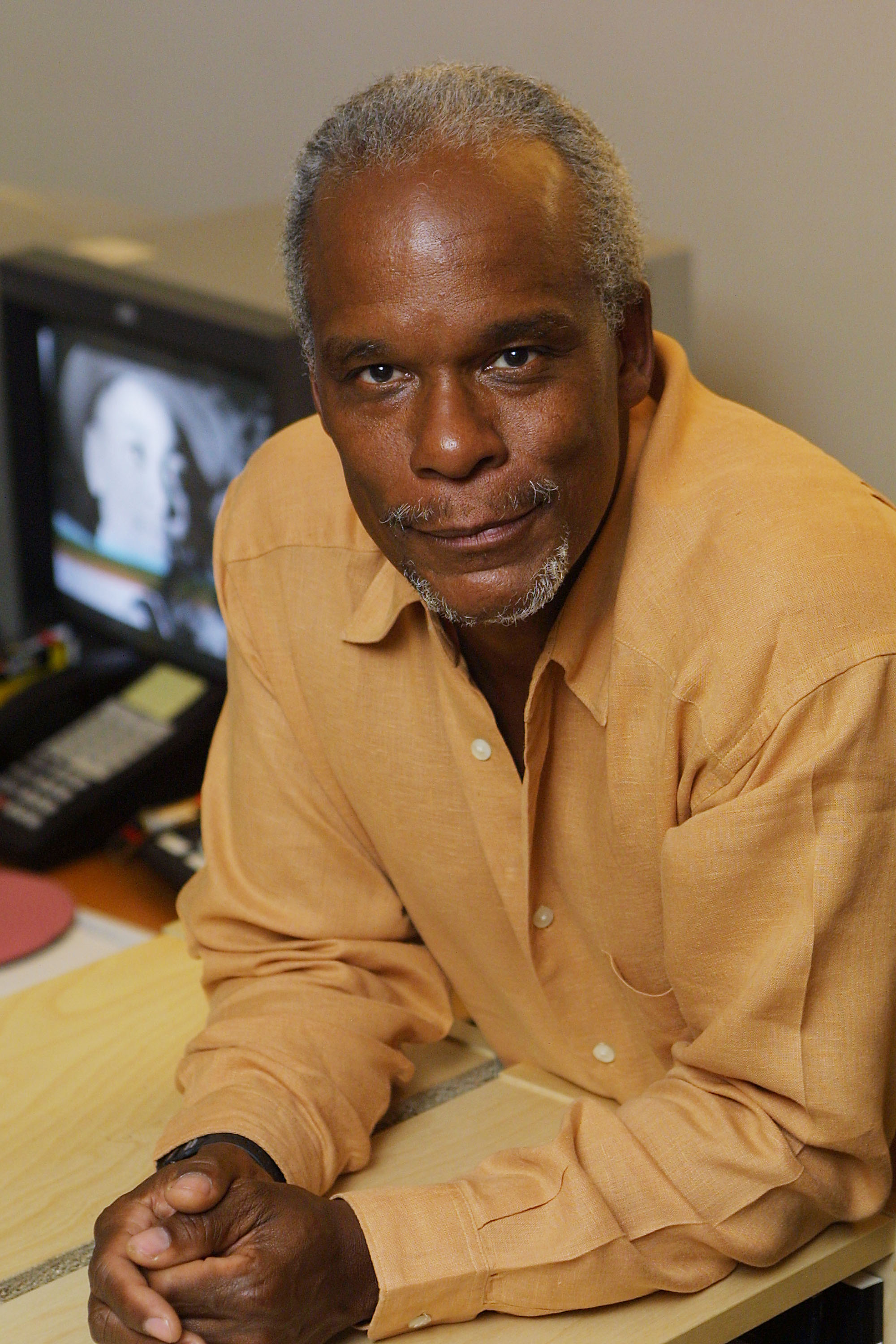 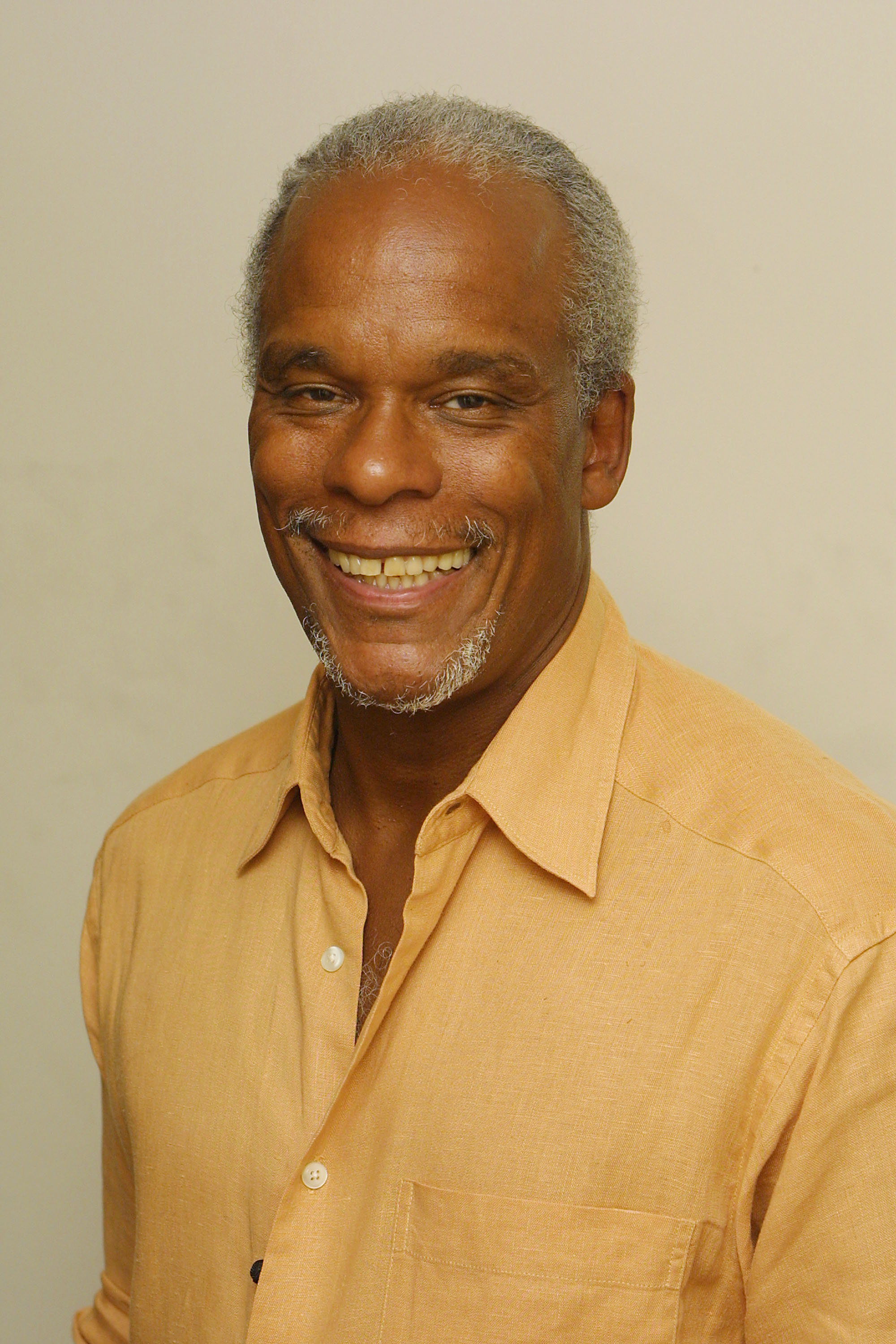 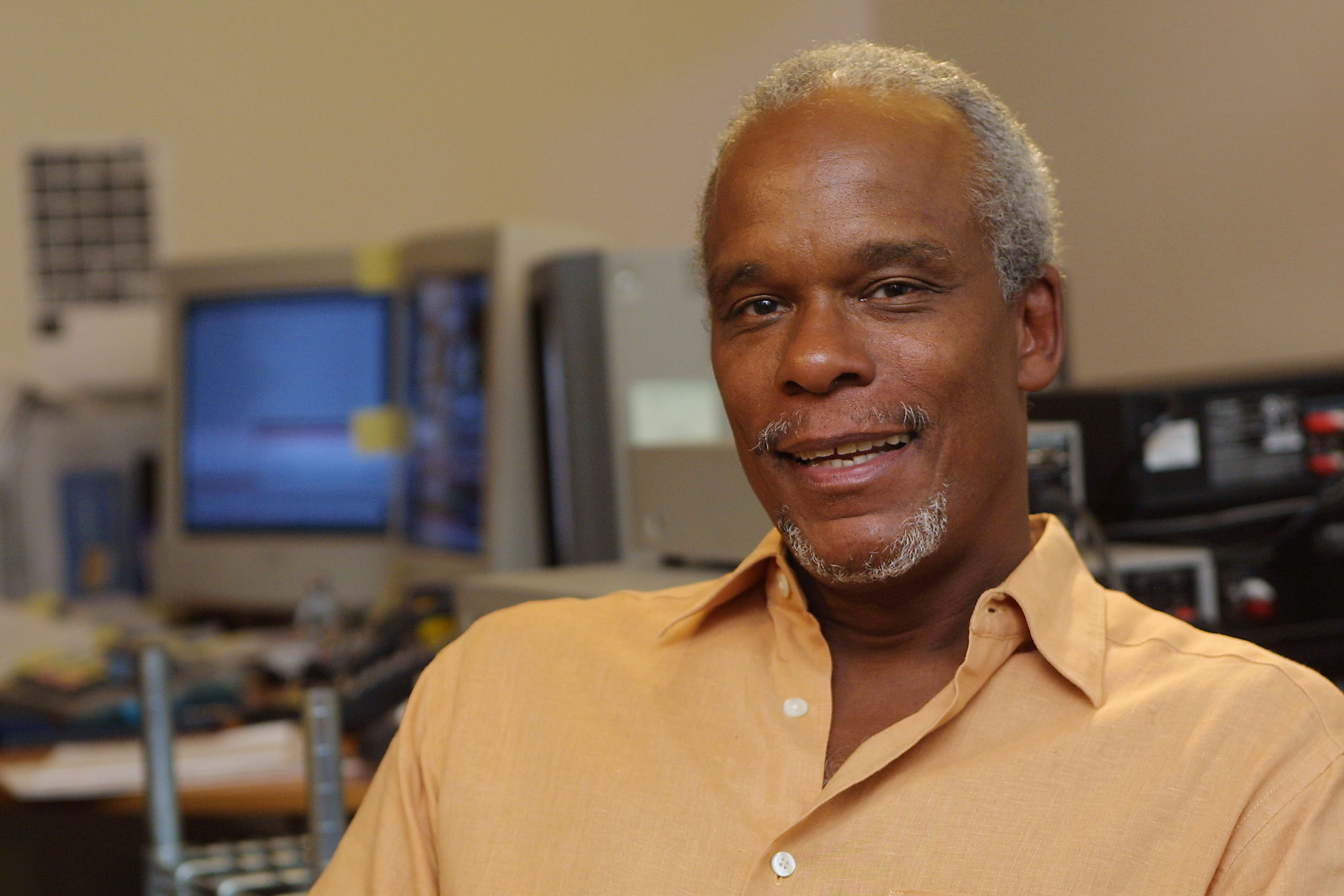