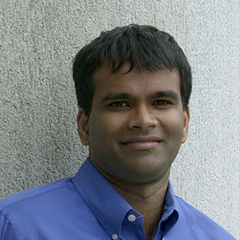 Sendhil Mullainathan is a young scholar who is making contributions in areas of economics ranging from behavioral economics, to social problems in the U.S. economy, to corporate finance, to development economics, to empirical methodology. His studies demonstrate his ability to distill complex empirical data sets and to identify the critical questions, integrating concepts without respect to disciplinary boundaries. For example, a recent paper, “A Memory-Based Model of Bounded Rationality,” draws from concepts of biology and psychology to interpret empirical economic research. In studies ranging from executive compensation, the economic role of social networking, resource allocation within extended families in developing countries, racial discrimination in the American marketplace, and the limited use of checking accounts by the poor, Mullainathan’s empirical methodology and theoretical inquiries consistently reveal new perspectives from which to consider traditional questions in economics. Still at the outset of his career, he invigorates the discipline with fresh and unconventional inquiries into important issues.

Sendhil Mullainathan received a B.A. (1993) from Cornell University and a Ph.D. (1998) from Harvard University. Since 1998, he has been on faculty of the the Department of Economics at the Massachusetts Institute of Technology, reaching the associate professor level in 2002. Mullainathan has also served as a consultant for the Harvard Institute for International Development (1998–2000). In addition to his academic position at MIT, he is currently a Faculty Research Fellow in Labor and Corporate Finance at the National Bureau of Economic Research. His articles have been published in American Economic Review, the Quarterly Journal of Economics, and the RAND Journal of Economics. 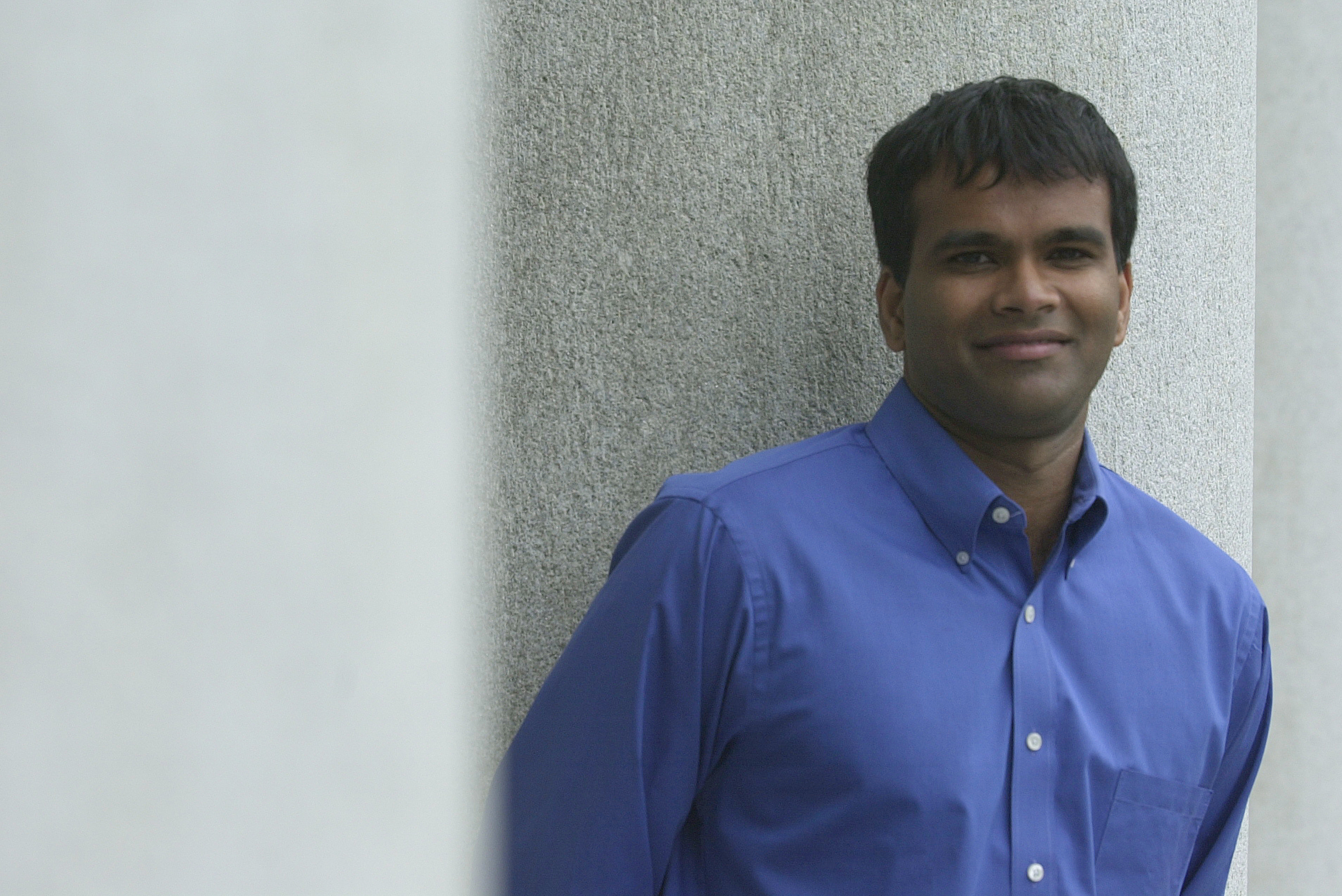 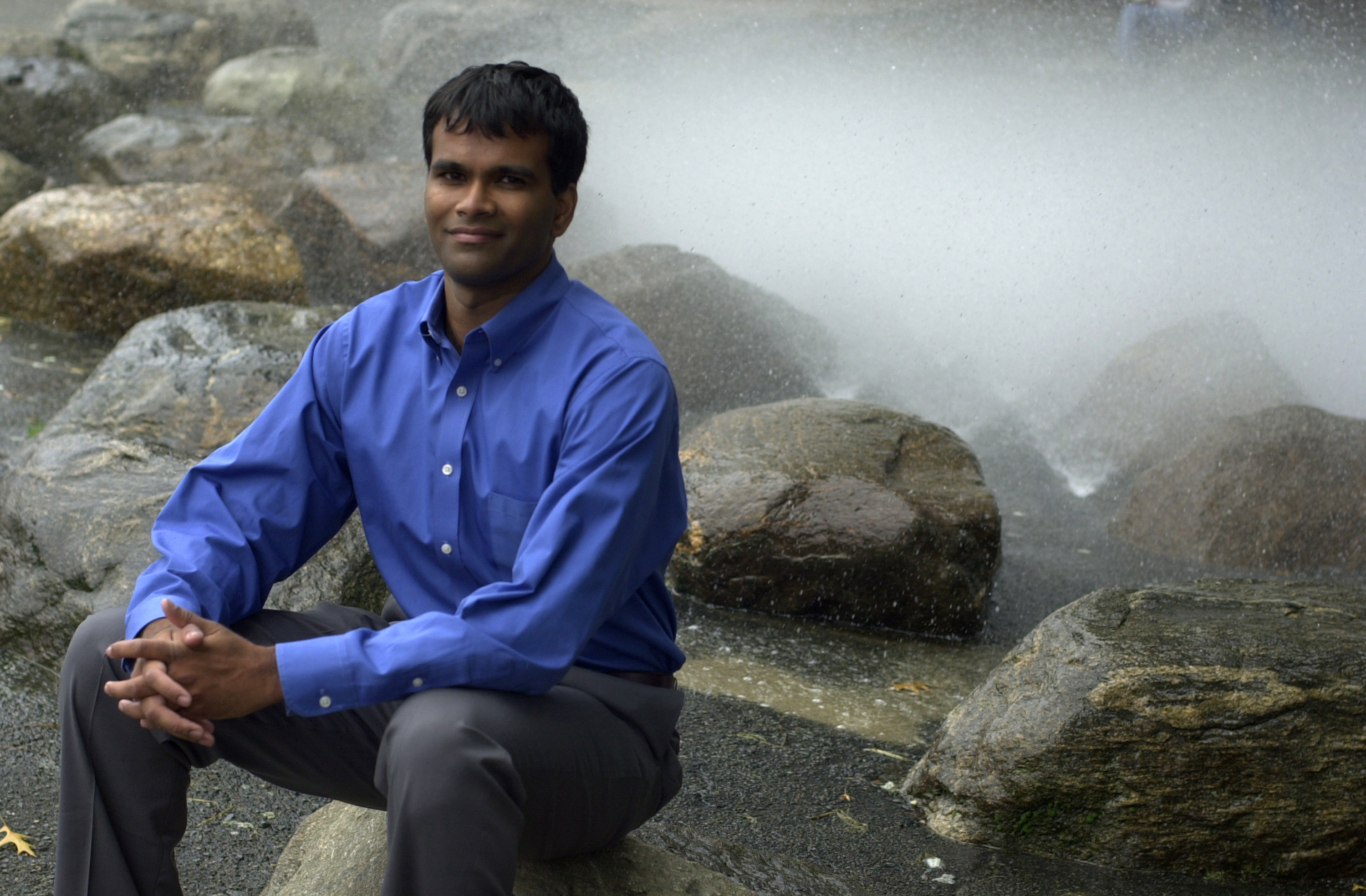 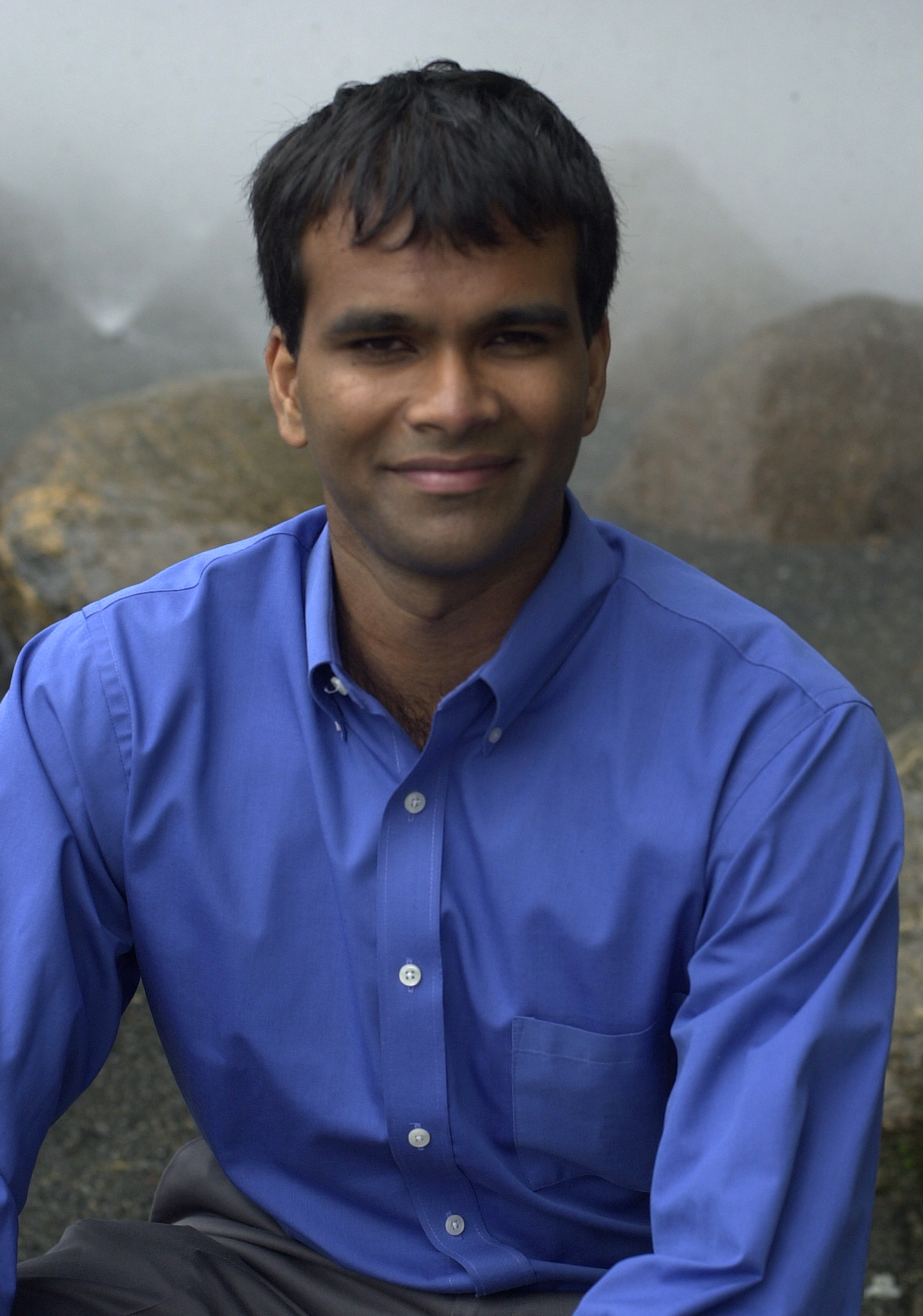