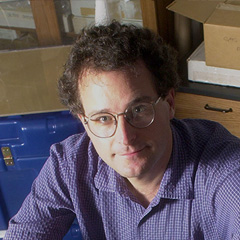 Paul Wennberg is an atmospheric scientist whose work has significantly refined our understanding of natural and anthropogenic influences on the chemistry of the atmosphere. His research focuses on measuring radicals, a class of reactive intermediates found throughout the atmosphere; Wennberg’s research focuses on the upper troposphere (the layer nearest to the earth) and stratosphere (the next layer up). Chemical free radicals play a major role in the formation of ozone and greenhouse gases, but their very low concentration and inherent instability present tremendous experimental hurdles. Wennberg and colleagues have overcome these obstacles in developing advanced airborne sensors to detect these substances. Using these tools, he overturned the long-held belief that lower stratospheric ozone is destroyed principally by nitrogen oxides; Wennberg showed that odd-hydrogen catalysis represents a quantitatively more important process. By contrast to the stratosphere, a significant fraction of tropospheric ozone results from the presence of nitric oxide delivered to the atmosphere by aircraft and surface hydrocarbon burning. Ozone in the stratosphere acts as a protective shield against ultraviolet radiation, but ozone in the troposphere significantly reduces air quality. By developing methods for measuring radical gases in situ and interpreting these results within a theoretical framework, Wennberg has advanced our understanding of atmospheric chemistry.

Paul Wennberg received a B.A. (1985) from Oberlin College and a Ph.D. (1994) from Harvard University. He held a research associate position at Harvard before joining the faculty at the California Institute of Technology, where he has been a full professor since 2001. In 1999, he received a Presidential Early Career Award in Science and Engineering. He has published nearly 50 papers in journals such as Science and Geophysical Research Letters. 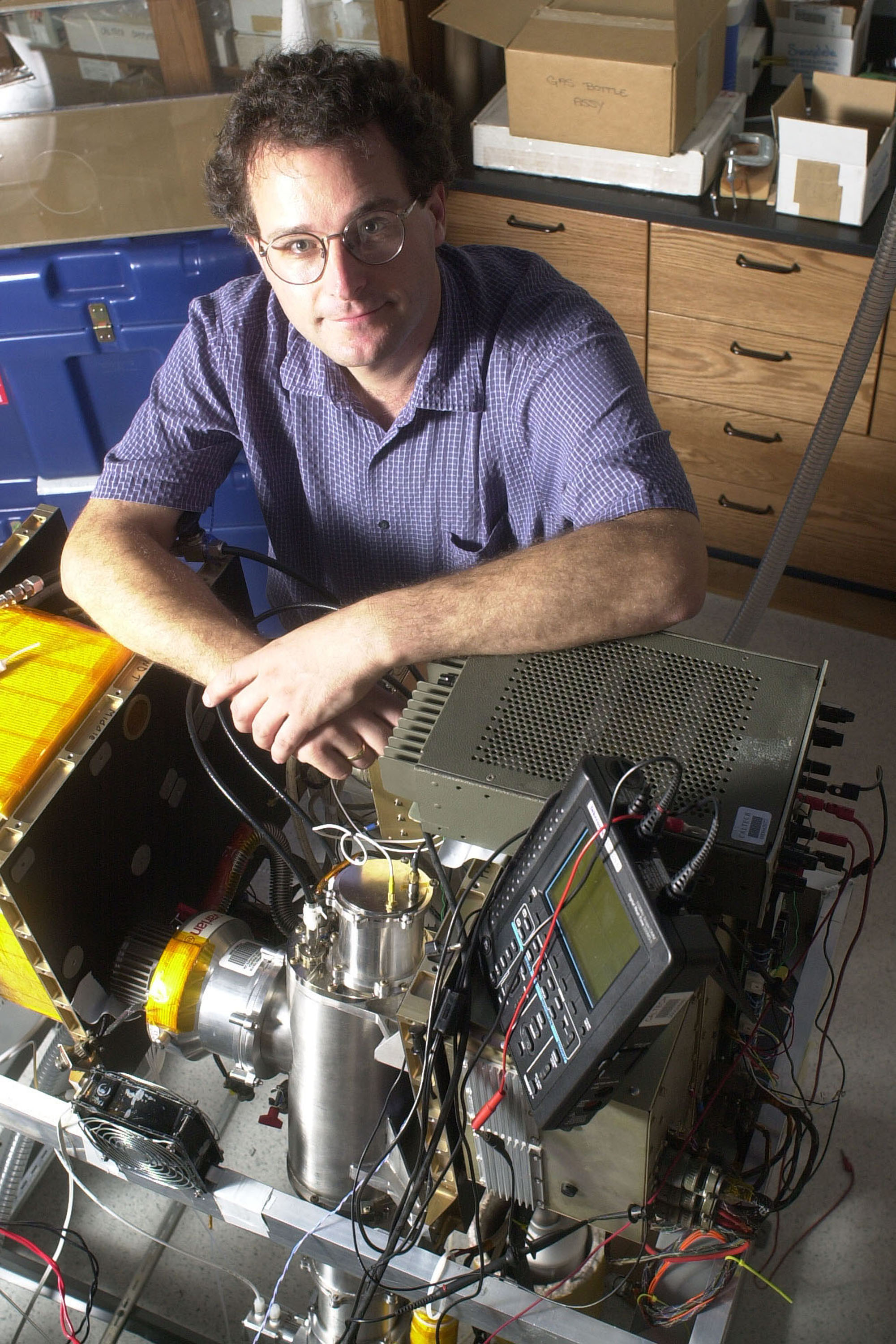 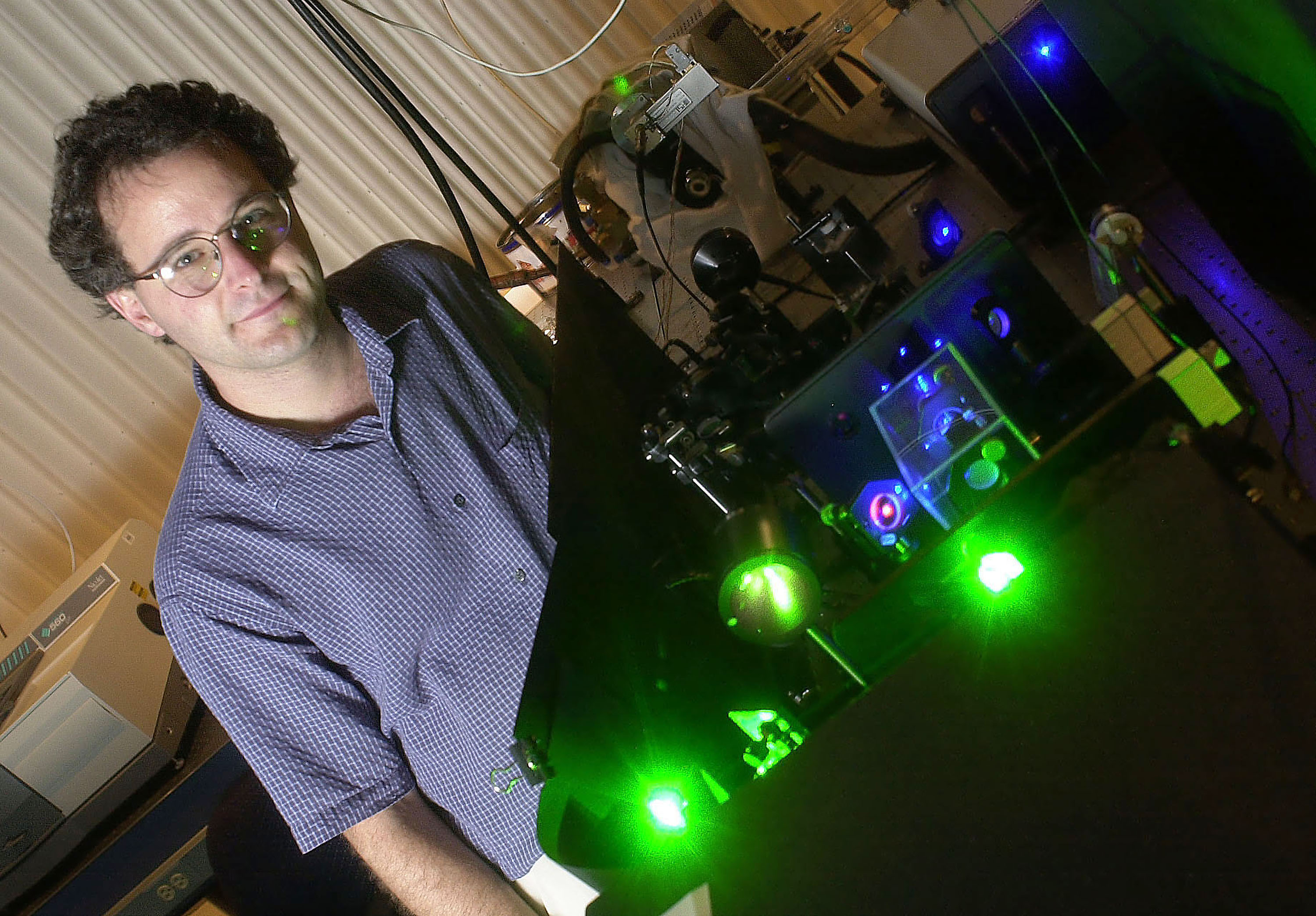