Writer and Biblical Scholar | Class of 2002

Interpreting, through the genre of biography, the Bible as literary text with God and Christ as the principal characters. 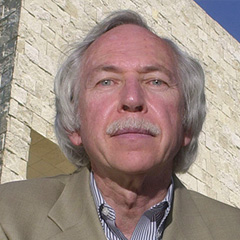 Jack Miles is an author and essayist who moves effortlessly between the intellectual world of literary scholarship and contemporary social issues. Trained as a Jesuit with a doctorate in Near Eastern Languages and Literature, he is an insightful critic and a lucid writer of marked originality, literary force, reach, and cast. His Pulitzer Prize-winning book, God: A Biography, examines the evolution of the character of God as though a figure in a work of literature, providing a unique prism through which to consider the Old Testament. He employs a similar approach in his recent book, Christ: A Crisis in the Life of God, considering not the historical Christ, but the character depicted in the stories of the New Testament. In addition to analyzing biblical literature, he is an astute observer of and commentator on religion and culture. Miles’ current focus is on religion in international relations. He is exploring links among the ethical premises of the Bible and such contemporary challenges as nuclear catastrophe and environmental degradation.

Jack Miles received a Litt.B. (1964) from Xavier University, Cincinnati, a Phil.B. (1966) from Pontifical Gregorian University, Rome, and a Ph.D. (1971) from Harvard University. He was a Jesuit seminarian (1960–70), resigning from the order before priestly ordination. Miles served as an assistant professor (1970–74) at Loyola University of Chicago and at the University of Montana (1974-75). He was an editor (1976–78) at Doubleday & Co. and an executive editor (1978–85) at the University of California Press. He has served as literary editor and as a member of the editorial board of The Los Angeles Times (1985–95). Miles was the director (1995–97) of the Claremont Graduate University Humanities Center, and he was the Mellon Visiting Professor of the Humanities (1997–98) at the California Institute of Technology. He is presently Senior Advisor to the President of the J. Paul Getty Trust. Miles is the author of God (1995) and Christ (2001). He has written for numerous publications including Atlantic Monthly, The New York Times, and the Boston Globe.

After a final academic year (2006–2007) at the J. Paul Getty Trust as senior scholar in residence with the Getty Research Institute, Miles accepted a position as Distinguished Professor of English and Religious Studies at the University of California, Irvine, and later, also, director of its Program in Religious Studies and an advisor to its Newkirk Center for Science and Society. He recruited six eminent scholars of religion to work with him on The Norton Anthology of World Religions, which was published in November 2014 in two volumes, totaling well over 4,000 pages. 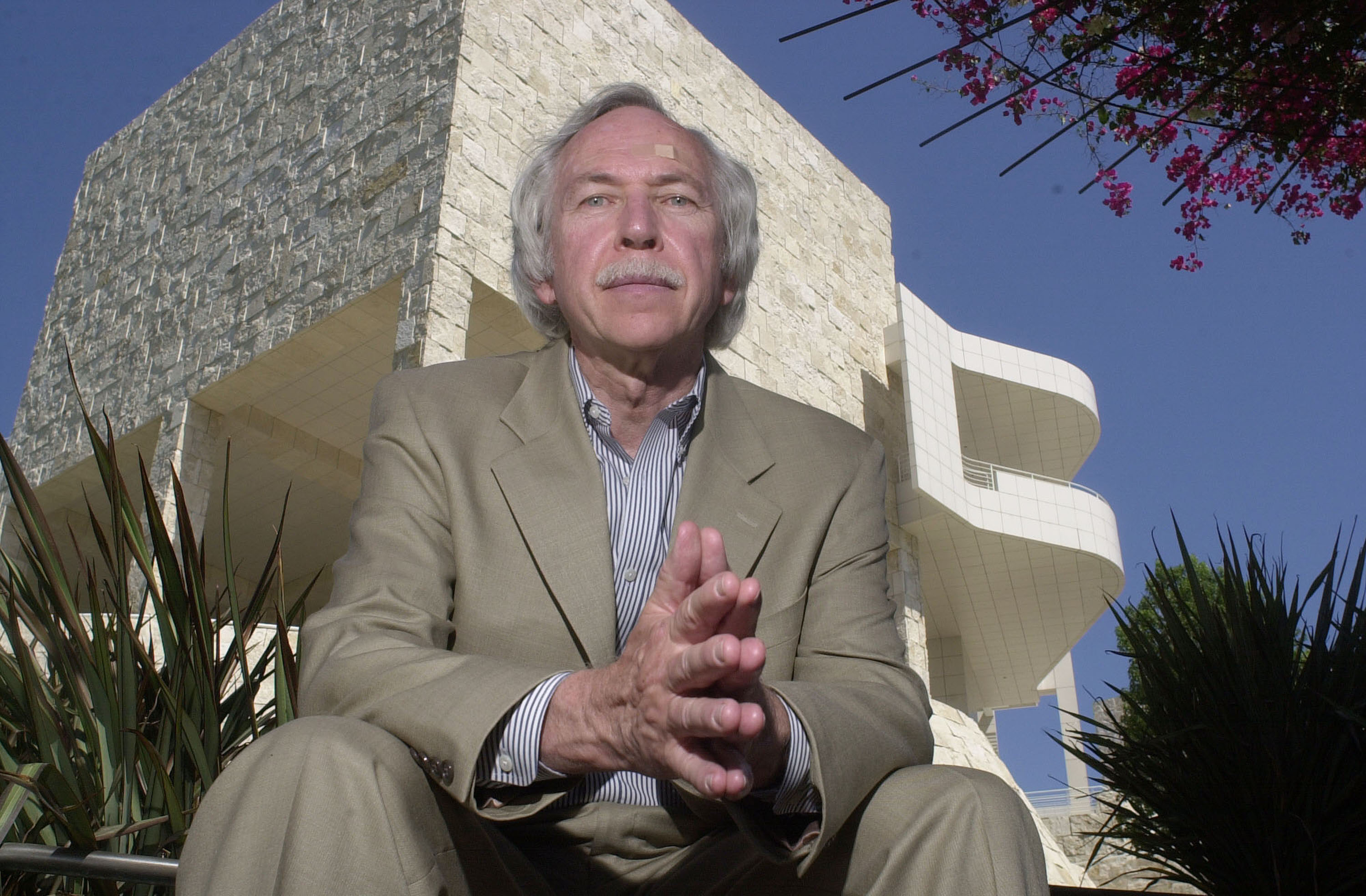 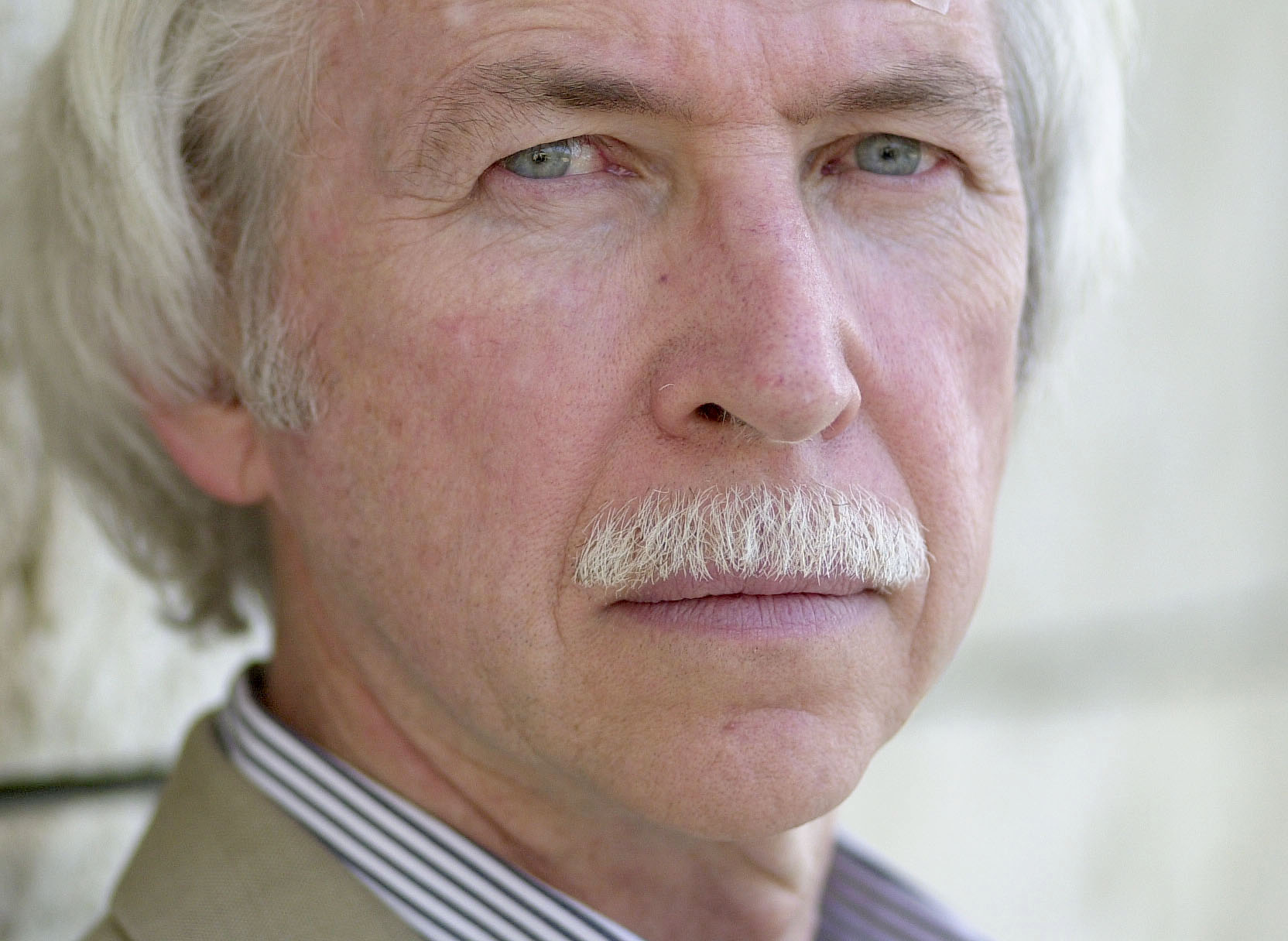 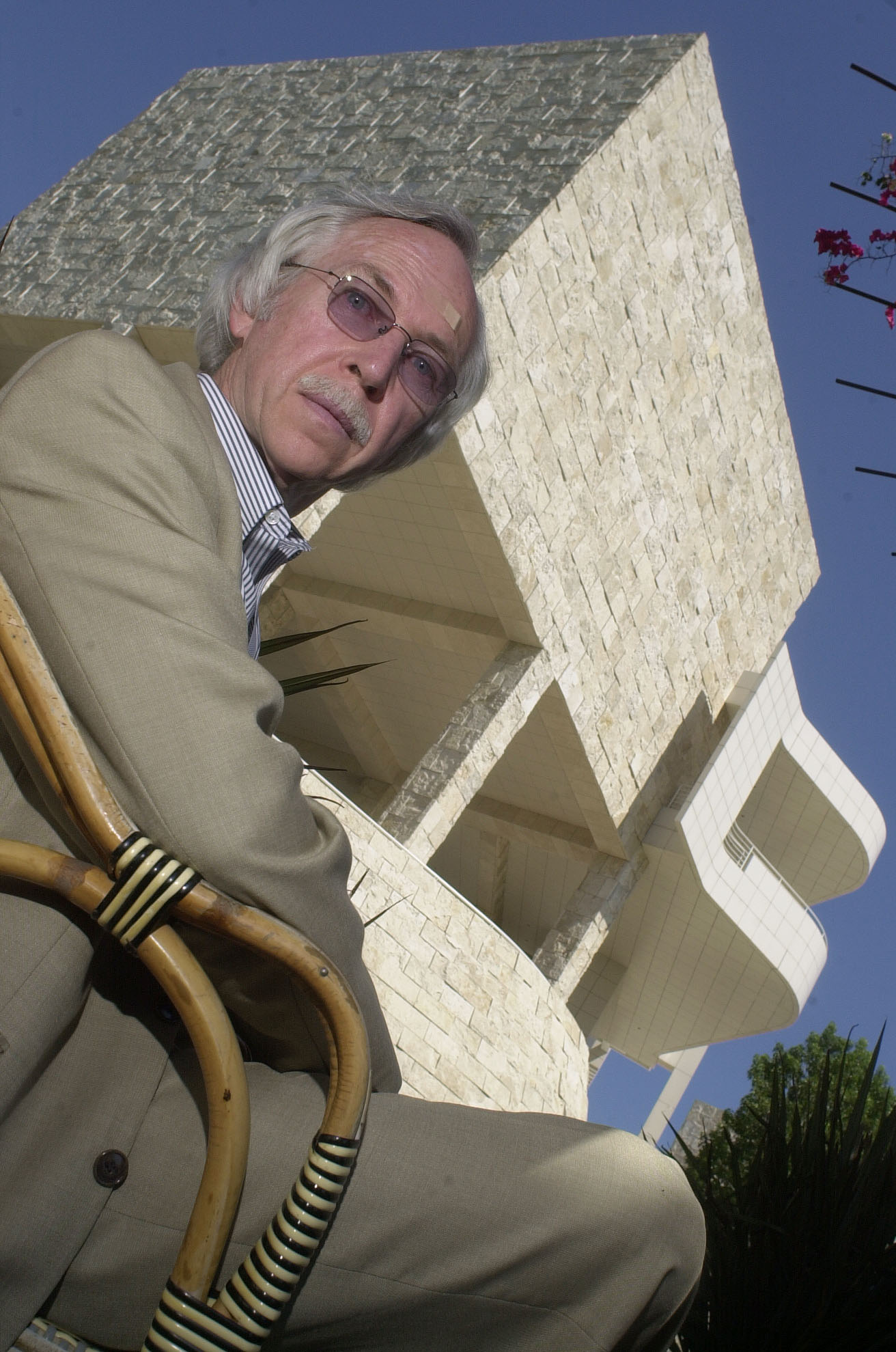