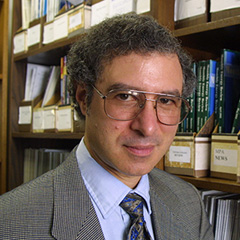 David B. Goldstein is a physicist with a passion for applying his scientific expertise and strategic acumen to improving global energy efficiency. His work, which consistently refutes suggestions of inherent conflict between economic growth and environmental quality, touches on a broad spectrum of energy-related issues—from appliance design, to building construction, to governmental policies in developing industrial nations, to housing and transportation planning—and on developing effective policies to address these issues. Goldstein recognized, for example, that early refrigerators wasted a significant fraction of U.S. electrical output due to poor design. He led the effort to hold an efficiency design contest and then successfully lobbied regional and national regulatory agencies to establish energy consumption standards based on the new design, thus creating a market for the more efficient devices. More recently, he has initiated a project to encourage people, through mortgage lending incentives, to minimize the amount of energy they waste driving unnecessarily. Over the last decade, moreover, he has sought to influence and improve building efficiency standards in Russia and China. Throughout his work, Goldstein draws from his scientific training to eliminate political and economic obstacles to greater energy efficiency, with constant attentiveness to the environmental penalties of energy waste.

David B. Goldstein received an A.B. (1973) and a Ph.D. (1978) from the University of California, Berkeley. Since 1980, he has co-directed the Energy Program at the Natural Resources Defense Council (NRDC) in San Francisco. Goldstein is a Fellow of the American Physical Society, and he won the Leo Szilard Award for Physics in the Public Interest in 1998. In addition to his work at the NRDC, Goldstein serves on the boards of the Consortium for Energy Efficiency, the Institute for Market Transformation, the New Buildings Institute, the Appliance Standards Awareness Project, and the Institute for Location Efficiency.

David Goldstein’s recent publications include Saving Energy, Growing Jobs (2007), which shows how environmental regulation enhances economic development, and Invisible Energy: Strategies to Rescue the Economy and Save the Planet (2009), on how efficiency can be the cornerstone of a global strategy to stabilize climate at a profit.

Select News Coverage of David B. Goldstein
View All News 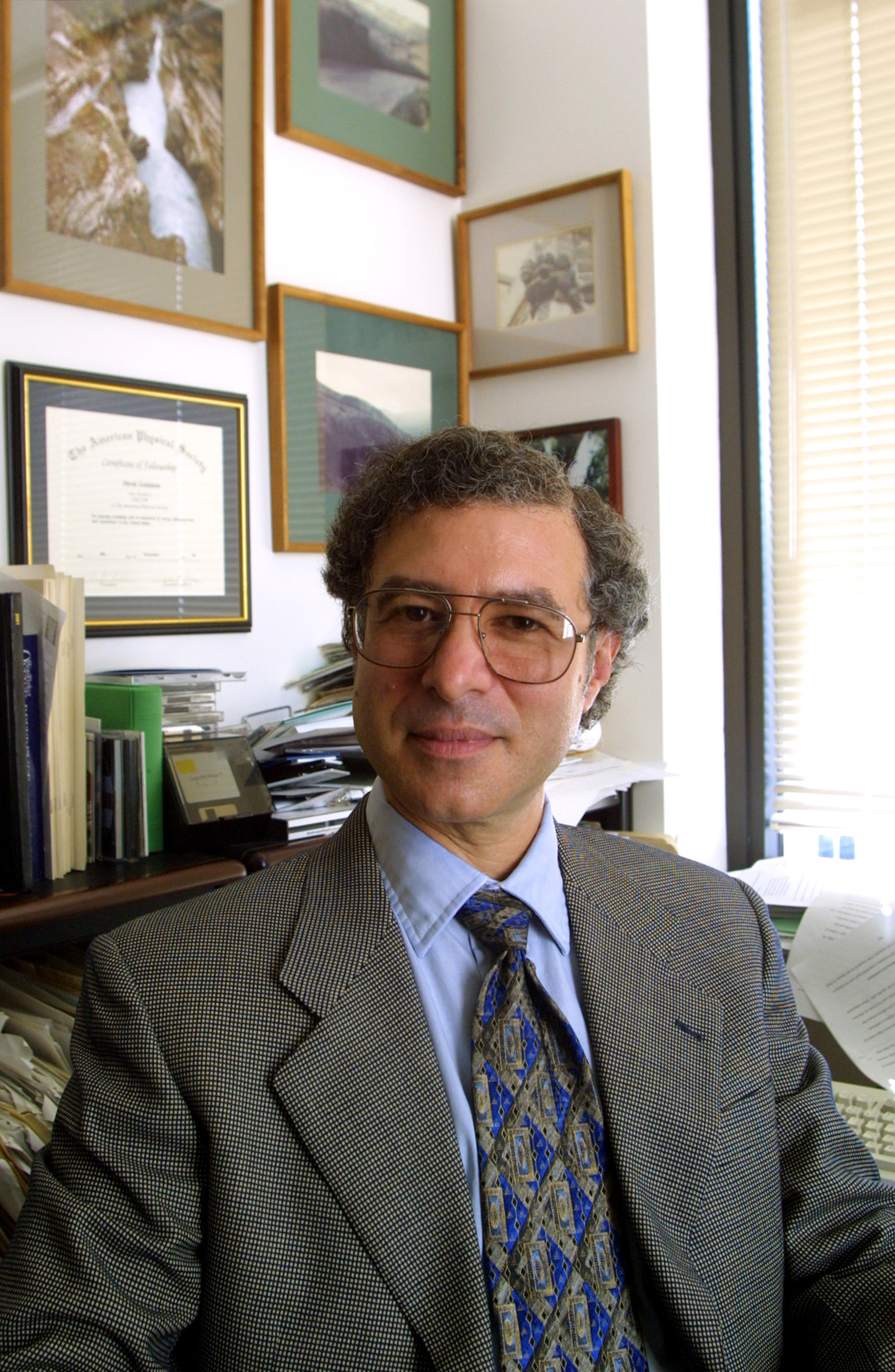 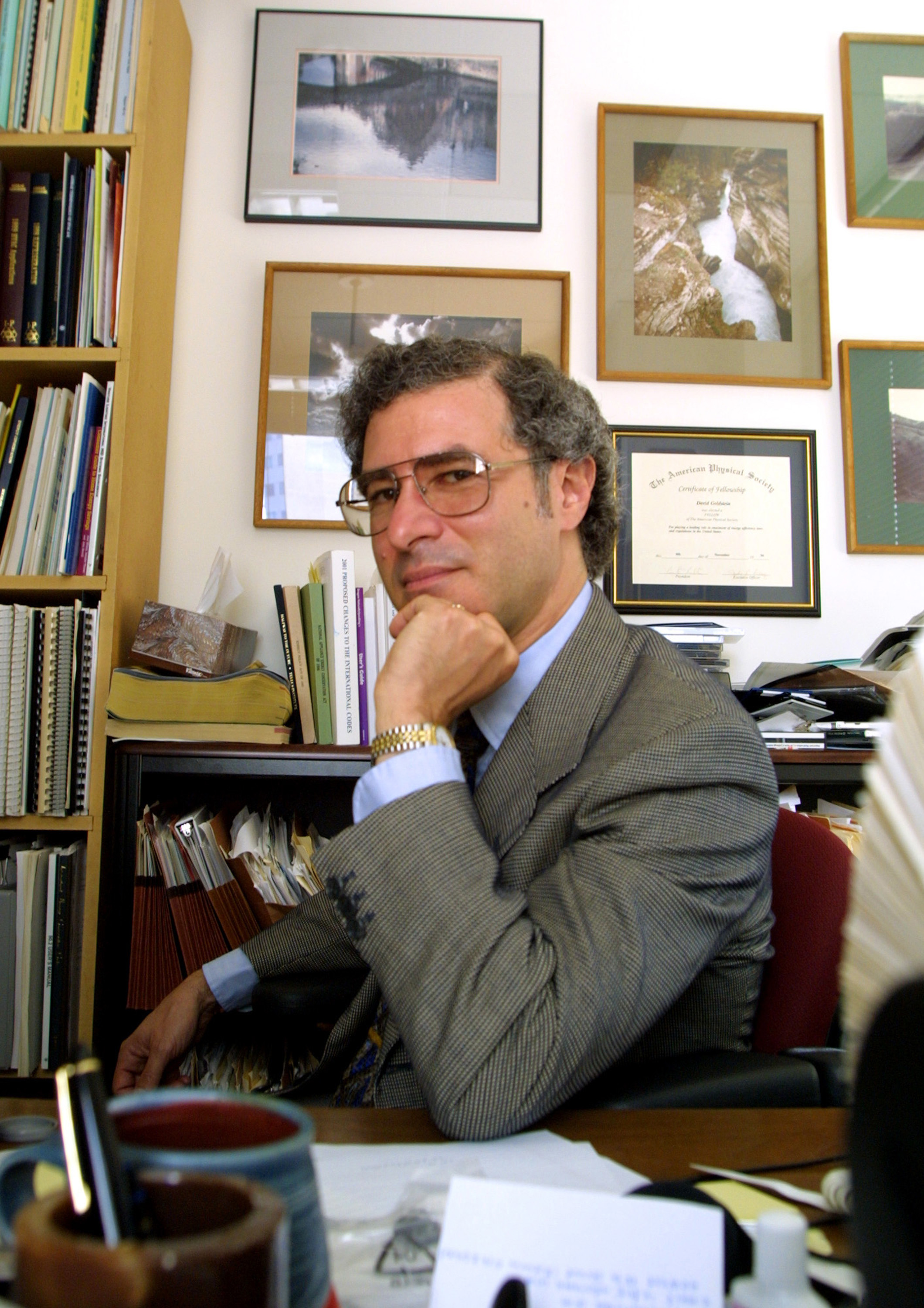 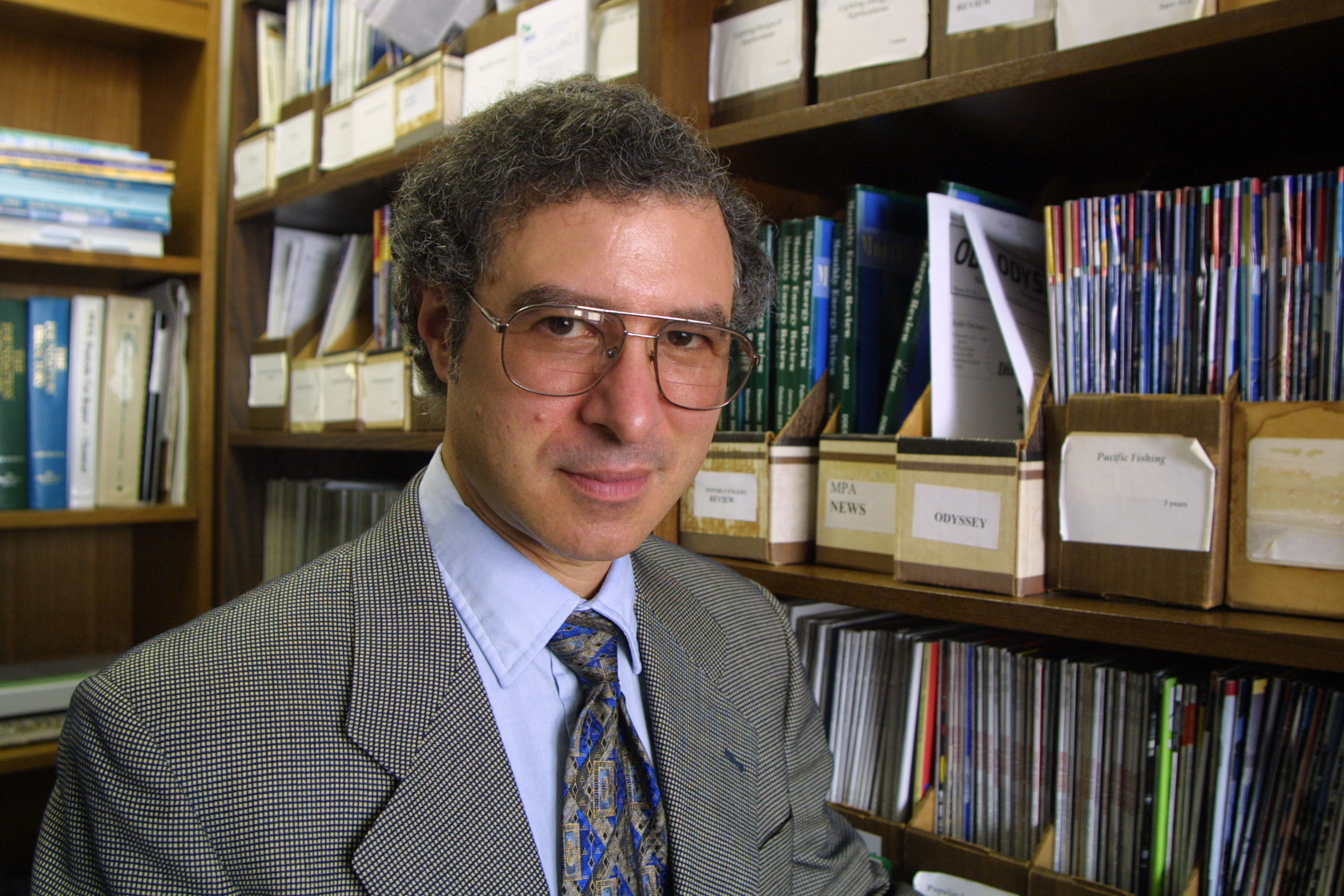