Computer Scientist and Roboticist | Class of 2002 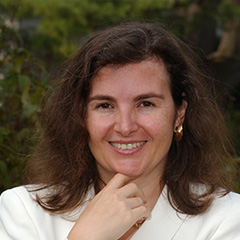 Daniela Rus is a young computer scientist and roboticist whose research extends from abstract aspects of information processing to practical implementation of self-reconfigurable robots (which have multiple subunits and are able to adjust their spatial interconnections dynamically according to function of the device and in response to constraints of the environment). Rus has not only developed algorithms for coordinating the subunit interactions, she has also demonstrated that they work in functioning mechanical devices. Viable self-reconfigurable machines could be used in many situations where the possible obstacles and constraints on movement could not ever be fully anticipated in preprogrammed control software (e.g., deep sea or planetary exploration). Although her work on self-reconfiguring robots readily captures the popular imagination, Rus’s research extends deeply into other aspects of robotics, such as distributed manipulation control systems, and into computer science, such as information capture and organization. She has demonstrated a capacity to move effortlessly among the most challenging issues in the theory and application of computer science and robotics. 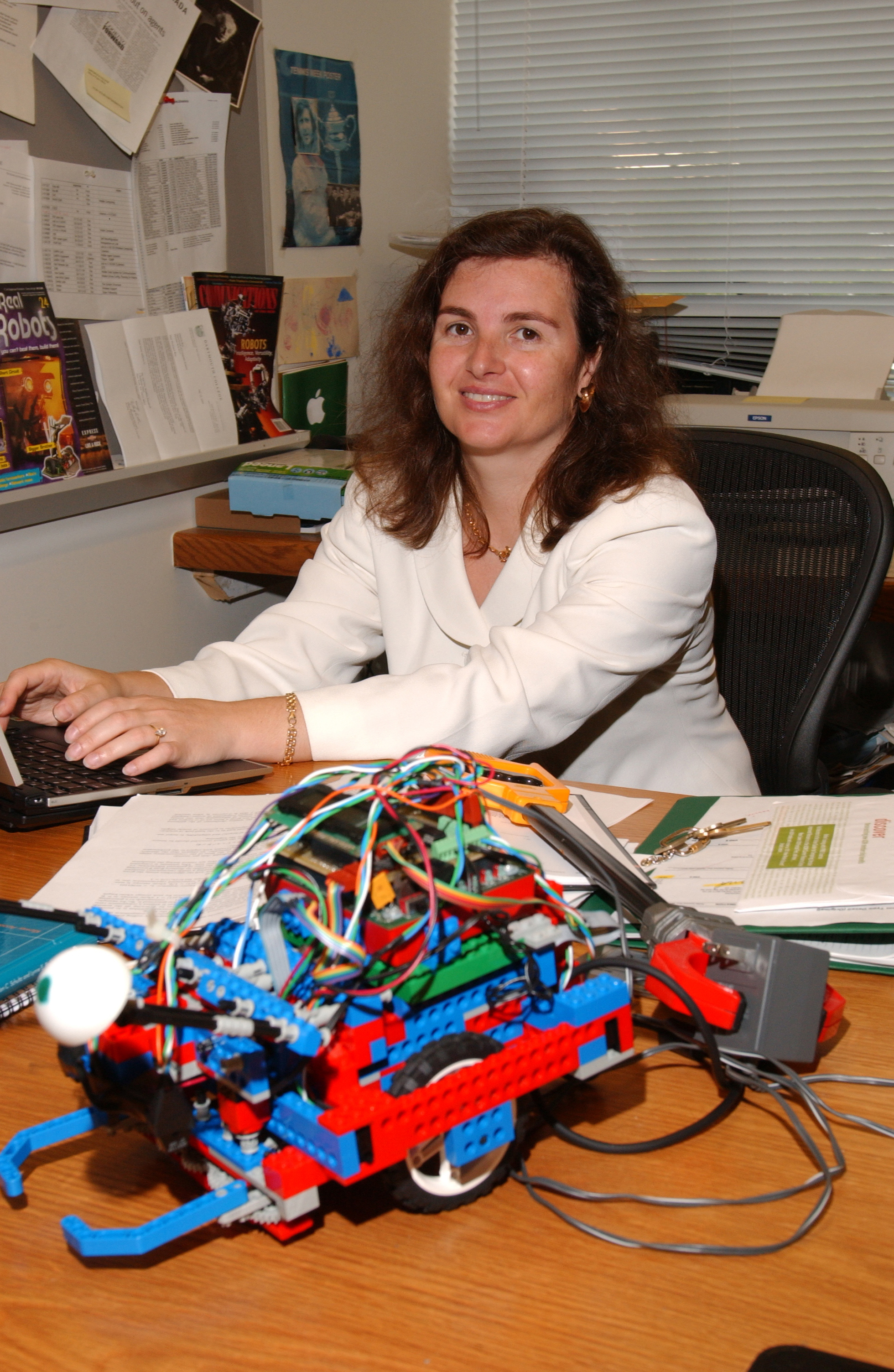 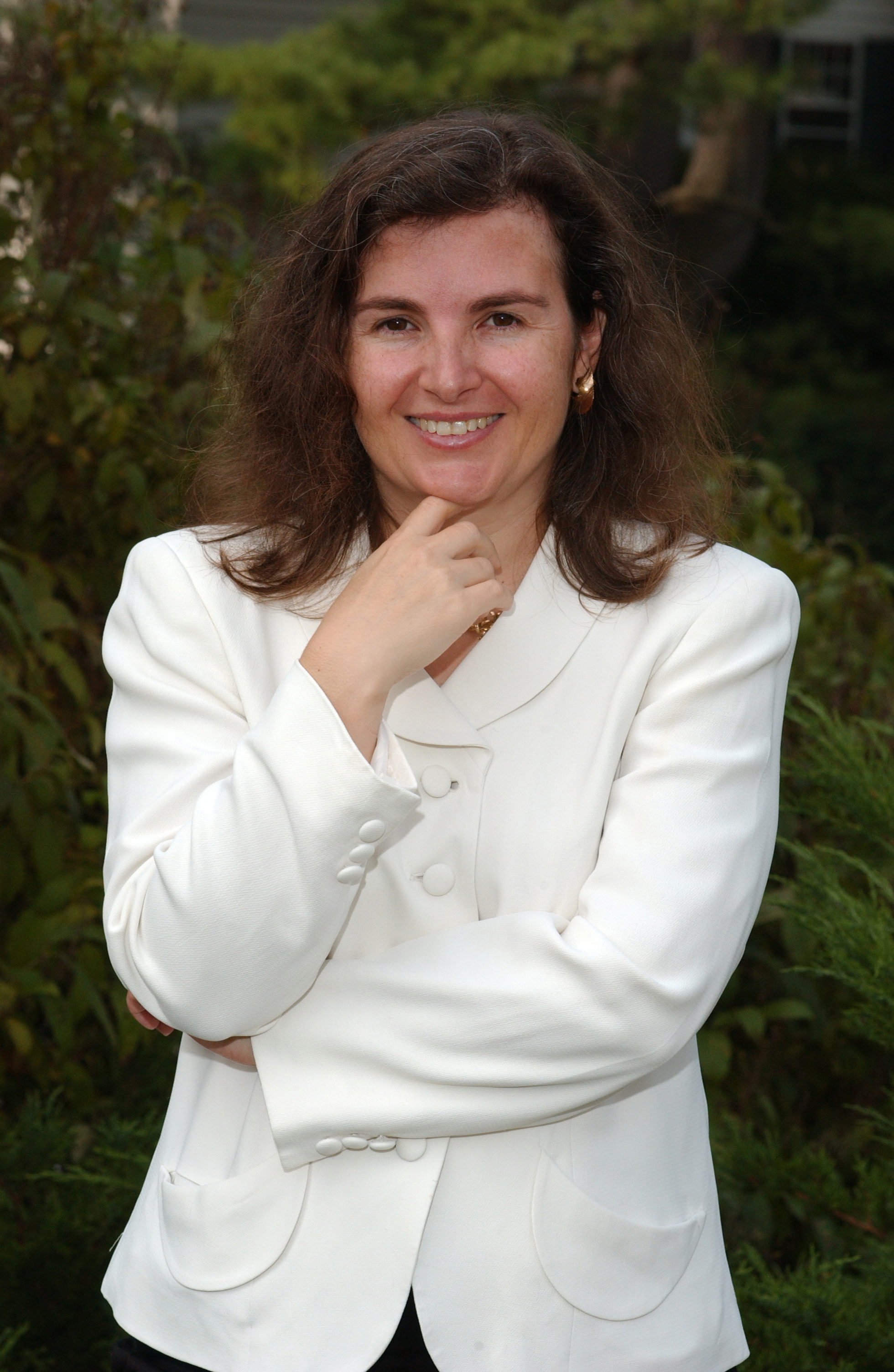 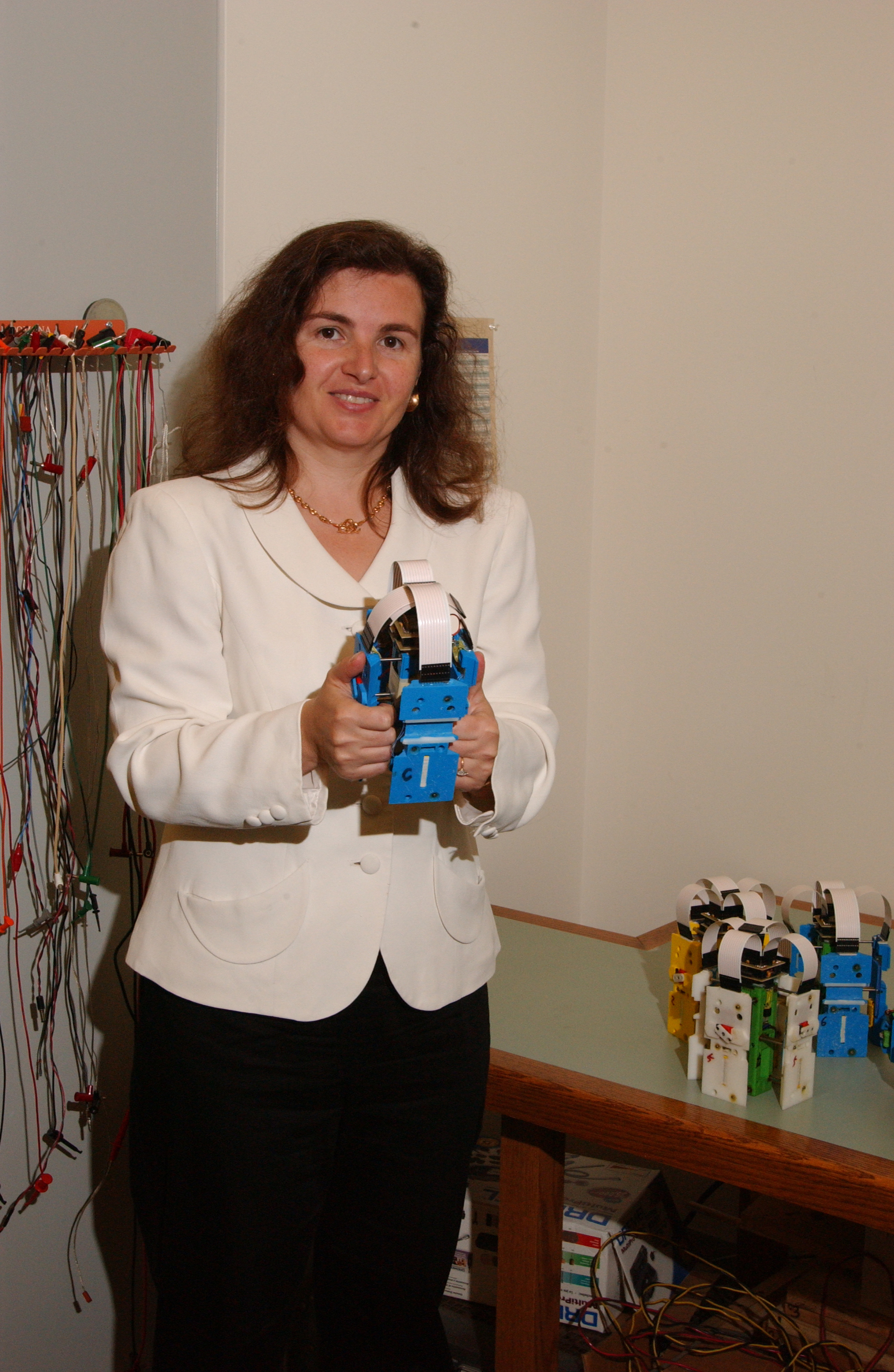 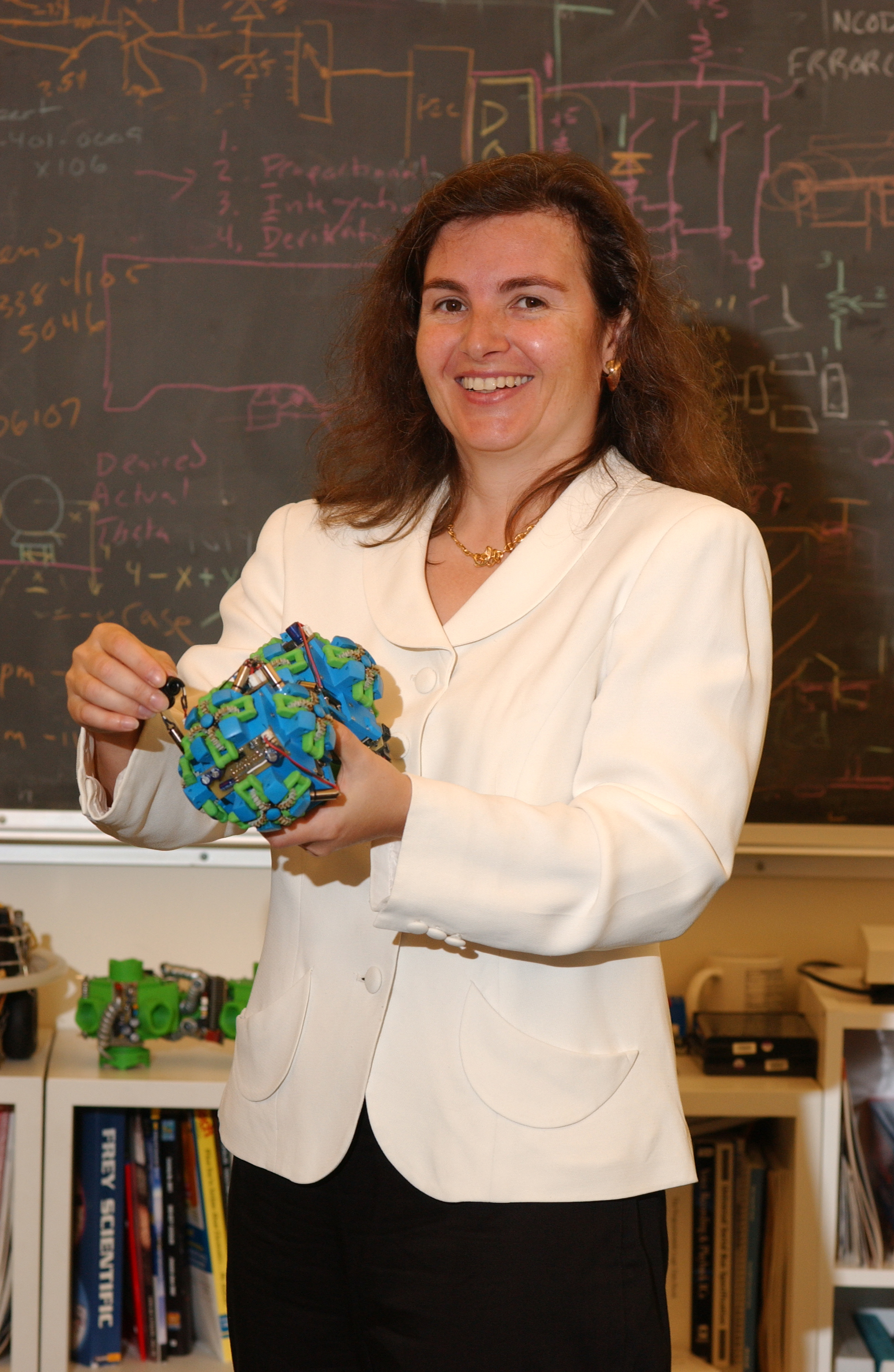