Inventing new methods for detecting light from the most distant galaxies, opening a window into the early history of the universe. 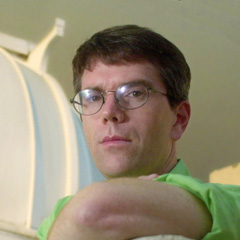 Charles Steidel is a cosmologist who has substantially expanded our capacity to detect galaxies at the end of the universe. By virtue of the ubiquitous expansion of the universe, distant objects move away from us faster than nearby ones, and their light is consequently more shifted to the red by the Doppler effect. Shortly after completing his graduate studies, Steidel developed a highly sensitive method to identify red-shifted objects by detecting differential absorption of shorter wavelength light by interstellar hydrogen. Because light travels at a finite speed, observations over vast distances also take the observer back in time. By improving the ability to detect objects to the edge of the visible universe, Steidel has provided astronomers the means to explore with much greater sensitivity the early processes in the cosmos that led to the distribution of galaxies in the contemporary universe. In addition, he is putting to observational test competing theories of how the process of star formation has evolved through time. By developing innovative methodology and making careful measurements, Steidel continues to enhance our understanding of the early history of the universe.

Charles Steidel received an A.B. (1984) from Princeton University and a Ph.D. (1990) from the California Institute of Technology. He continued his training as a Hubble Postdoctoral Fellow at the University of California, Berkeley, from 1990 to 1993, and taught at the Massachusetts Institute of Technology before joining the Department of Astronomy at Caltech in 1995. Steidel received fellowships from the Sloan Foundation (1994) and the Packard Foundation (1997). He also received an NSF Young Investigator Award (1994) and the Helen B. Warner Prize (1997) from the American Astronomical Society, an early career award for his significant contribution to astronomy. 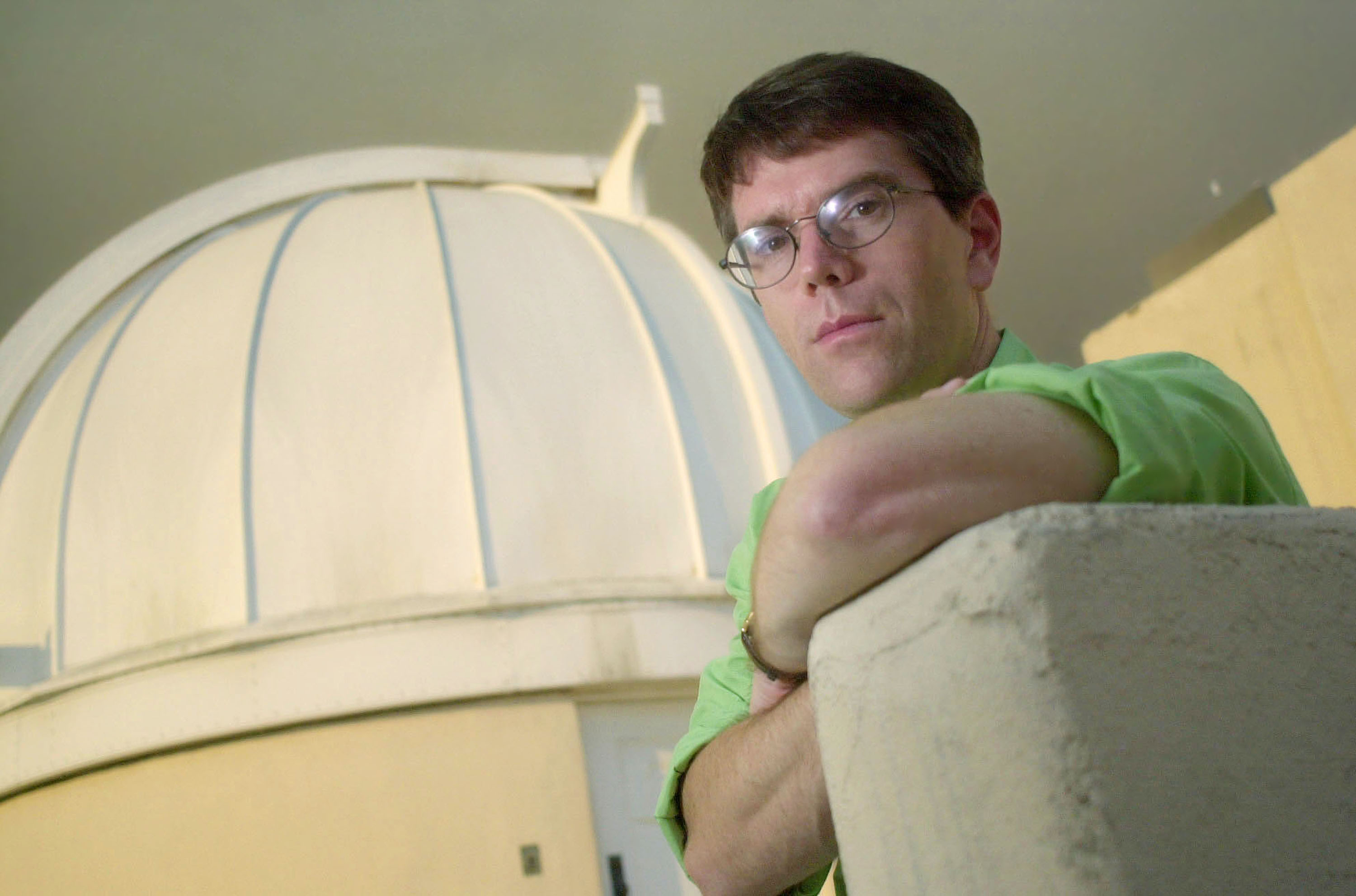 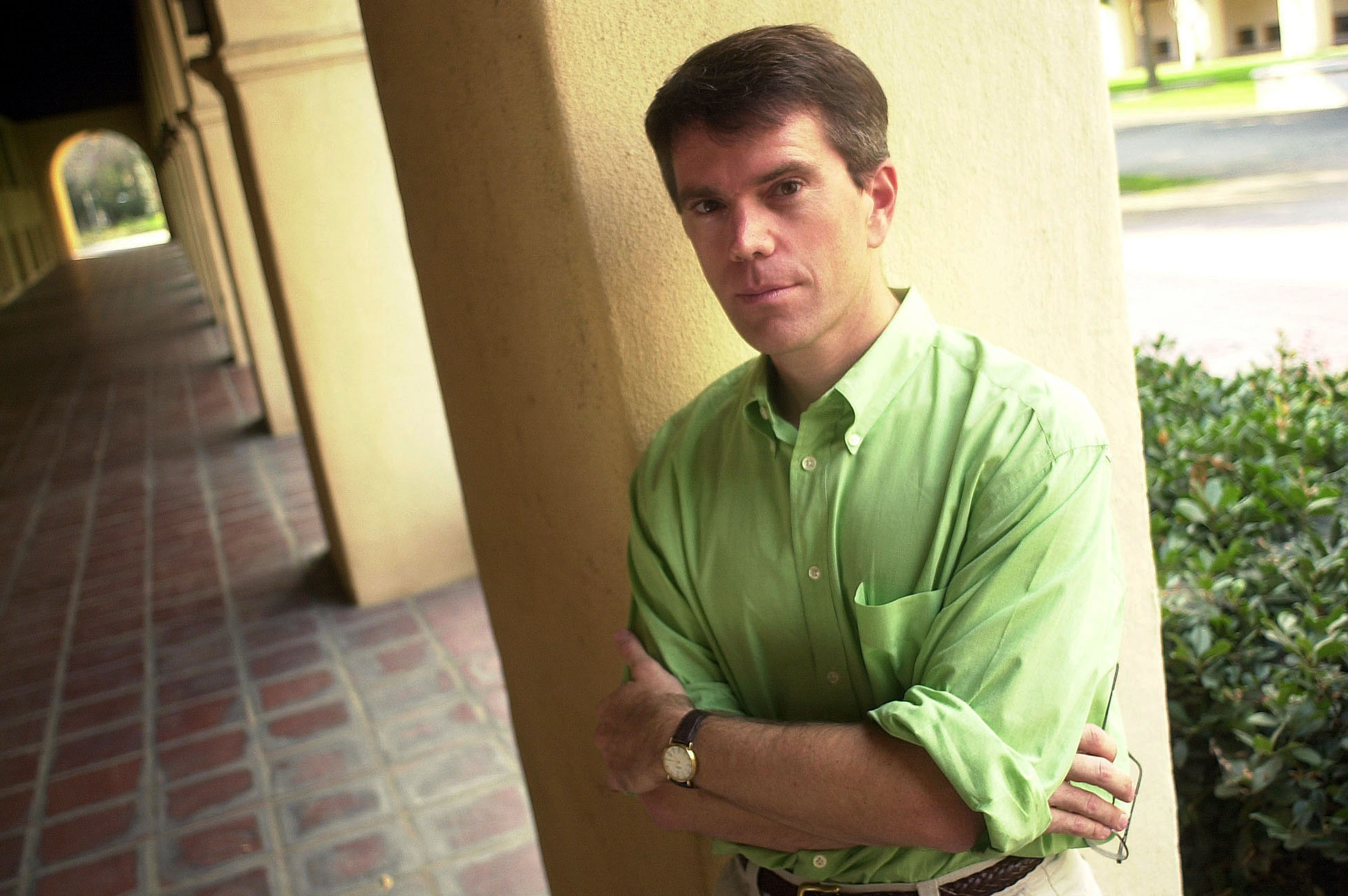 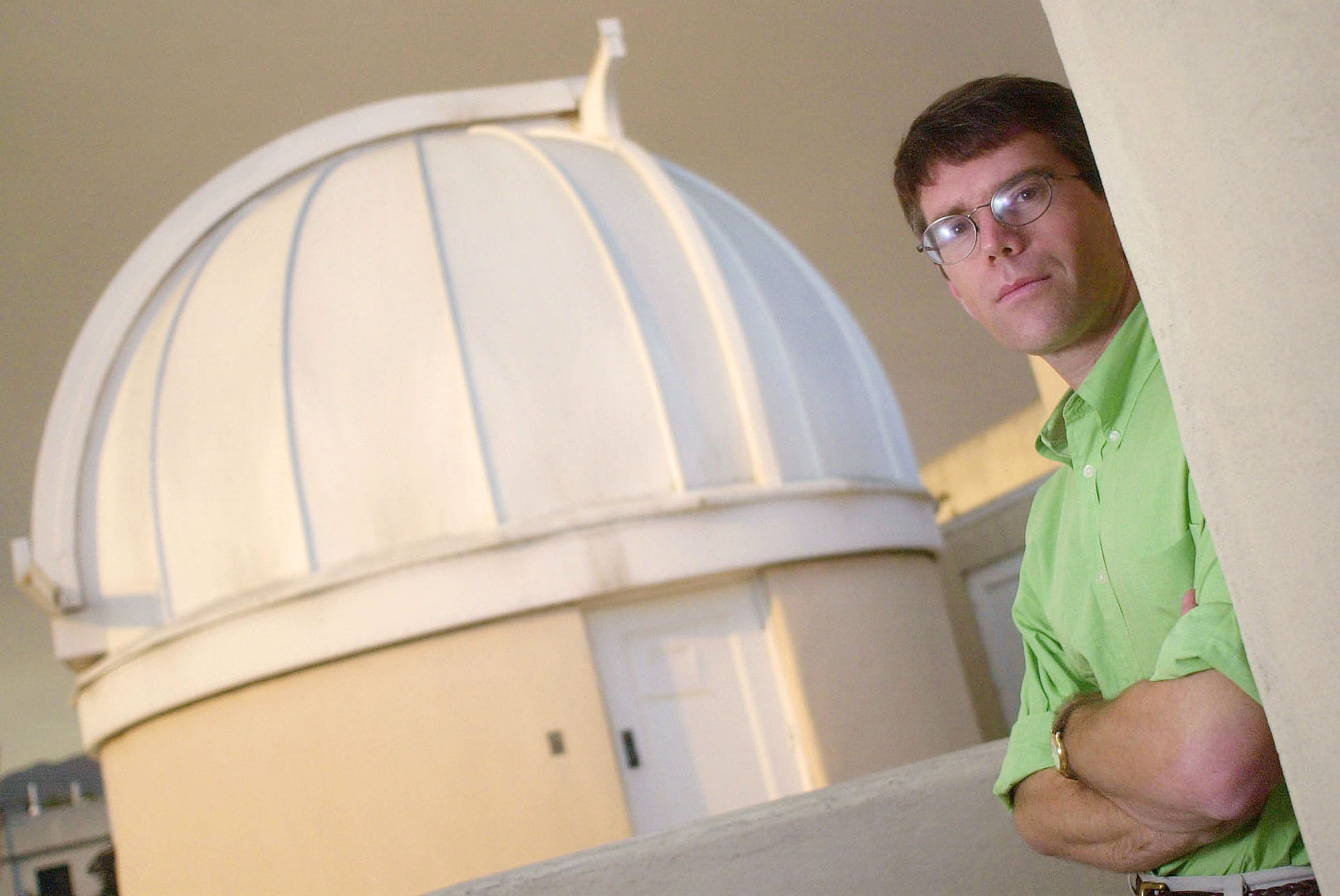