Chronicling the transformation of urban landscapes across America. 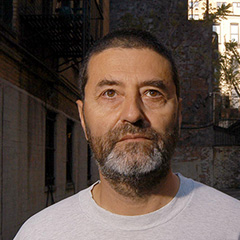 Camilo José Vergara is a photographer-ethnographer who uses time-lapse images to chronicle the transformation of urban landscapes across America. Trained as a sociologist, he reaches into the disciplines of architecture, photography, urban planning, history, and anthropology for tools to present the gradual erosion of late-nineteenth- and twentieth-century architectural grandeur in urban neighborhoods, their subsequent neglect and abandonment, and scattered efforts at gentrification. Repeatedly photographing, sometimes over the course of decades, the same structures and neighborhoods, Vergara records both large-scale and subtle changes in the visual landscape of cities and inner cities in the United States. Sequences reveal, for example, trees growing in abandoned libraries and decrepit laborer housing swallowed by advancing foliage. Over the years, Vergara has amassed a rich archive of several thousand photographs that are a rare and important cache of American history. These images, monuments to the survival and reformation of American cities, are a unique visual study; they also inform the process of city planning by highlighting the constant remodeling of urban space.

Camilo José Vergara received a B.A. (1968) in sociology from the University of Notre Dame and an M.A. (1977) in sociology from Columbia University, where he also completed the course work for his Ph.D. His books include Silent Cities: The Evolution of the American Cemetery (1989, with Kenneth Jackson), The New American Ghetto (1995), American Ruins (1999), Unexpected Chicagoland (2001), and Twin Towers Remembered (2001). He is currently working on a project documenting churches in American ghettos. Vergara was a Revson Fellow at Columbia University (1986-87) and a visiting scholar at the Getty Research Institute (1996). He received the Robert E. Park Award of the American Sociological Association for The New American Ghetto in 1997. 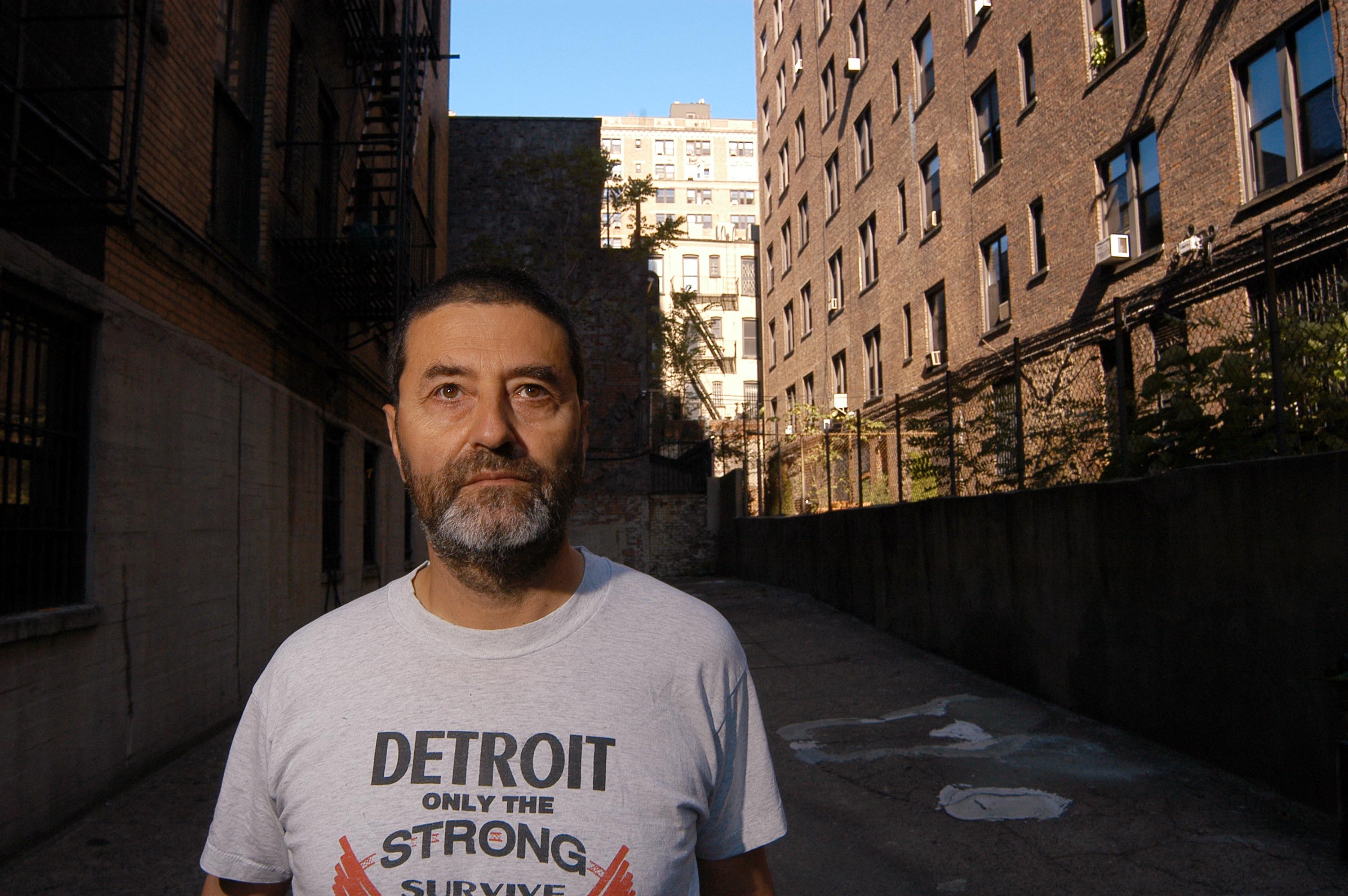 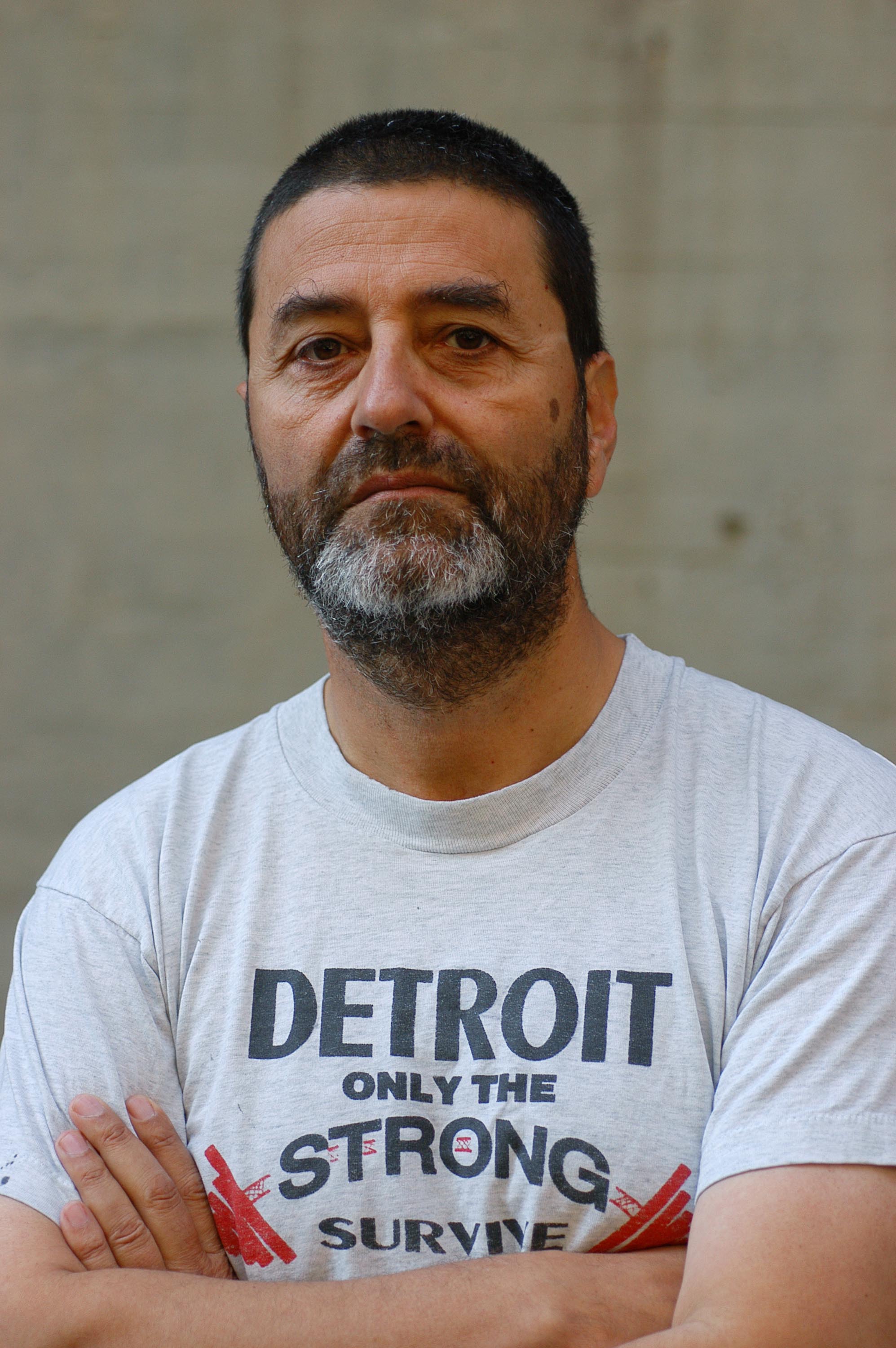 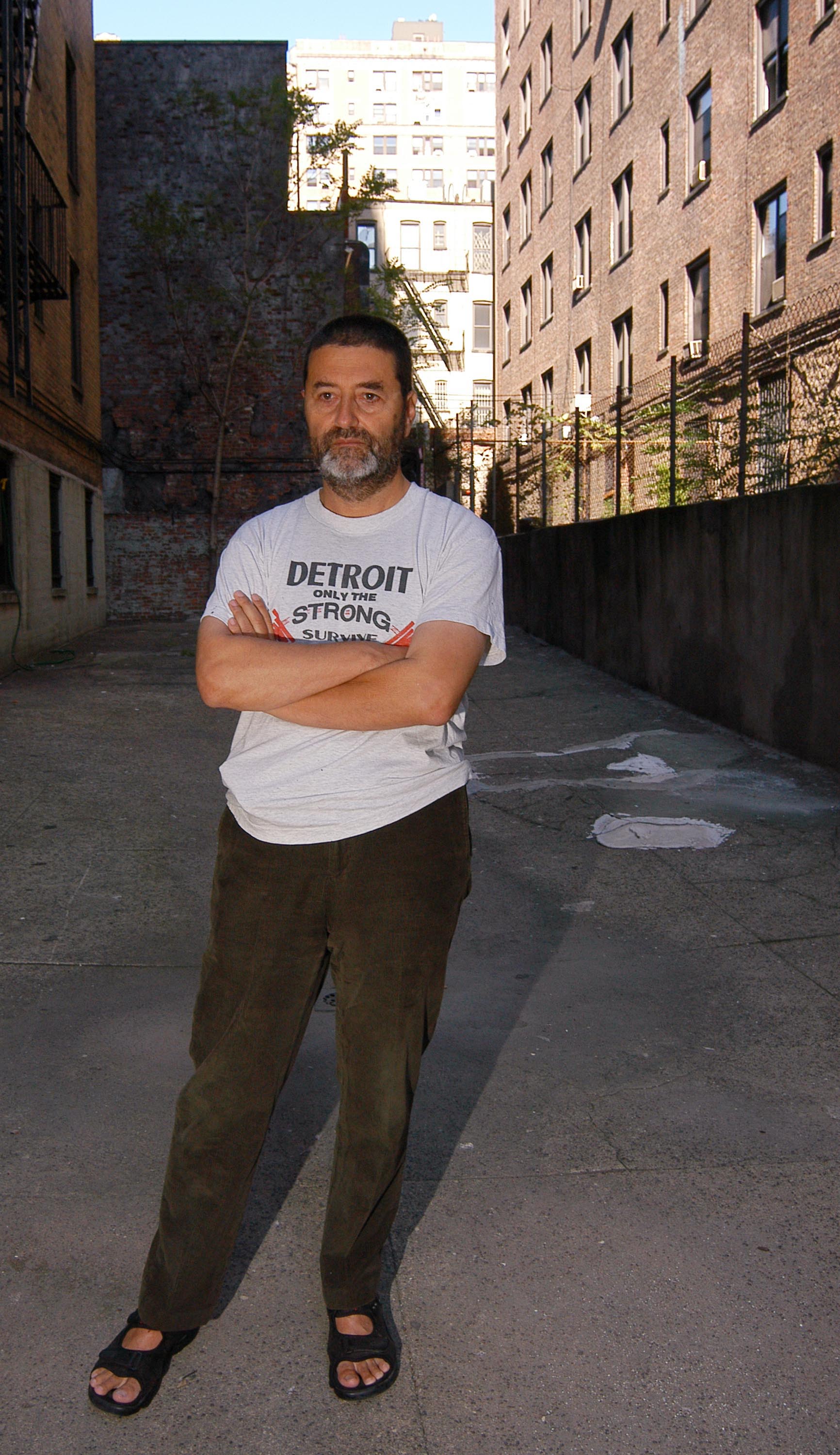