Investigating the chemical signaling mechanisms that bacteria use to communicate with each other. 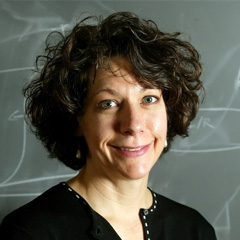 Bonnie Bassler is a molecular biologist investigating chemical signaling mechanisms that bacteria use to communicate with each other known as “quorum sensing.” Bassler identified the genetic and biochemical regulatory circuits that control this phenomenon, which was initially thought to be an unusual adaptation in a few species. Her work led to the discovery, by her and others, of similar mechanisms in a wide variety of species. Evidence collected to date has demonstrated that quorum sensing controls a broad range of activities, from bioluminescence to bacterial mating. Some bacteria compete with other species by interfering with their quorum sensing capacities. Others cooperate across species by using quorum sensing to produce complex structures such as biofilms, specialized protective arrangements of bacteria that in many ways parallel the early evolution of multicellular organisms 600 million years ago. Bassler has also identified important biomedical applications for quorum sensing; some bacteria use it to coordinate the secretion of toxins that, in smaller doses, would produce little or no ill effect. Developing medicines that block the quorum sensing activity may represent an important new strategy for treating bacterial infections. Thus, her research reveals new insights into the basic biology and ecology of bacteria, findings that may have direct application in the future treatment of disease.

Bonnie Bassler received a B.S. (1984) from the University of California, Davis and a Ph.D. (1990) from Johns Hopkins University. She was a post-doctoral fellow (1990–1993) and research scientist (1993–1994) at the Agouron Institute, La Jolla, California. In 1994, Bassler joined the faculty of the Department of Molecular Biology at Princeton, and she has been a faculty member of the Princeton Environmental Institute since 1996. The author of nearly thirty scholarly papers in journals such as Proceedings of the National Academy of Science (USA), Cell, Nature, and the Journal of Biological Chemistry, she also serves on the editorial board of several journals.

Bonnie Bassler is a member of the National Academy of Sciences and the American Academy of Arts and Sciences. She is a Howard Hughes Medical Institute Investigator and the Squibb Professor and chair of the Department of Molecular Biology at Princeton University. Bassler’s research is paving the way to the development of novel therapies for combating bacteria by disrupting quorum-sensing-mediated communication. She received the Wiley Prize (2009), the Lounsbery Award (2011), and the L’Oreal-UNESCO award (2012) for her paradigm-changing scientific research and was made a member of the Royal Society and the American Philosophical Society in 2012. She sits on the National Science Board and was nominated to that position by President Barack Obama. The board oversees the National Science Foundation and prioritizes the nation’s research and educational priorities in science, math, and engineering. 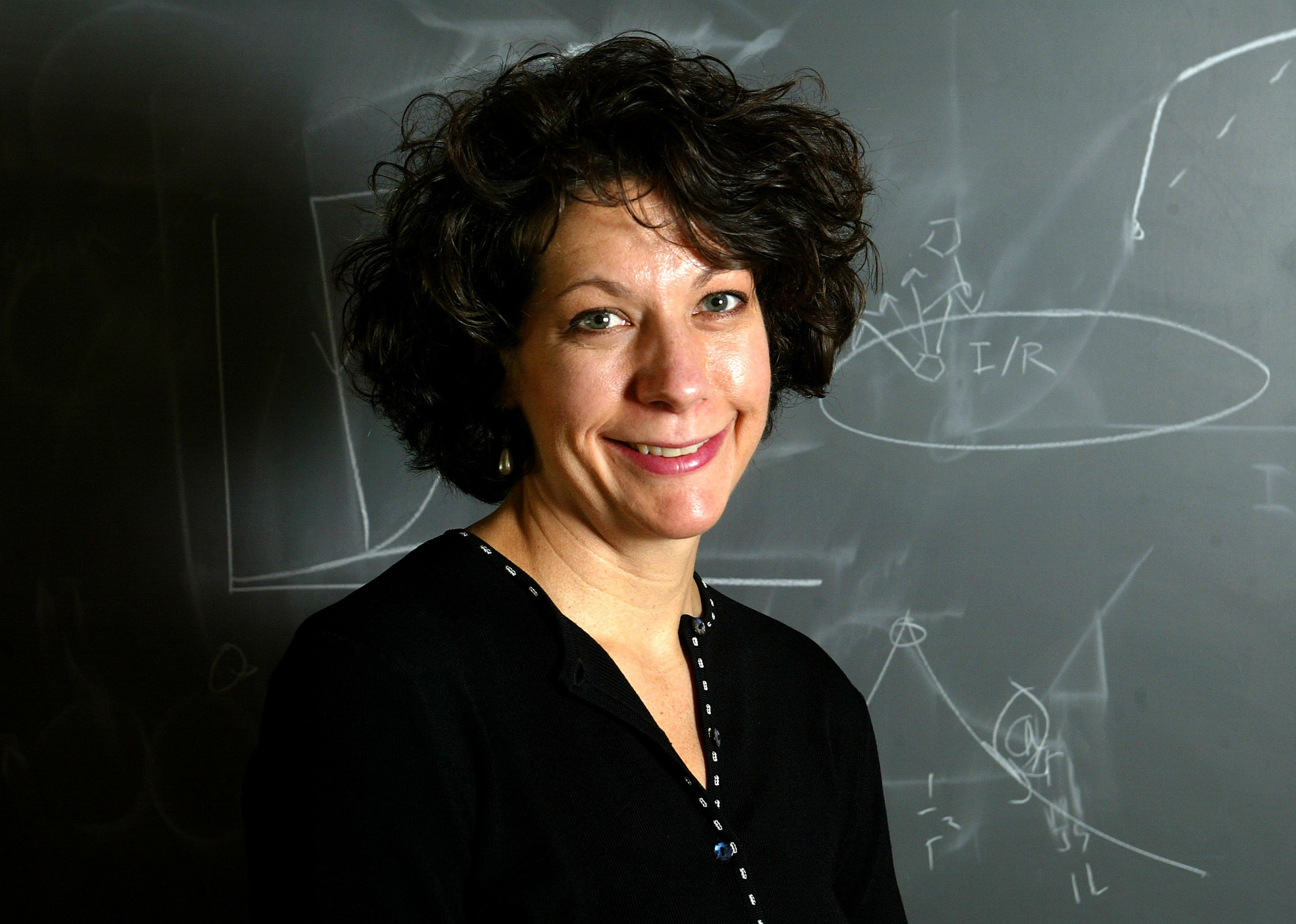 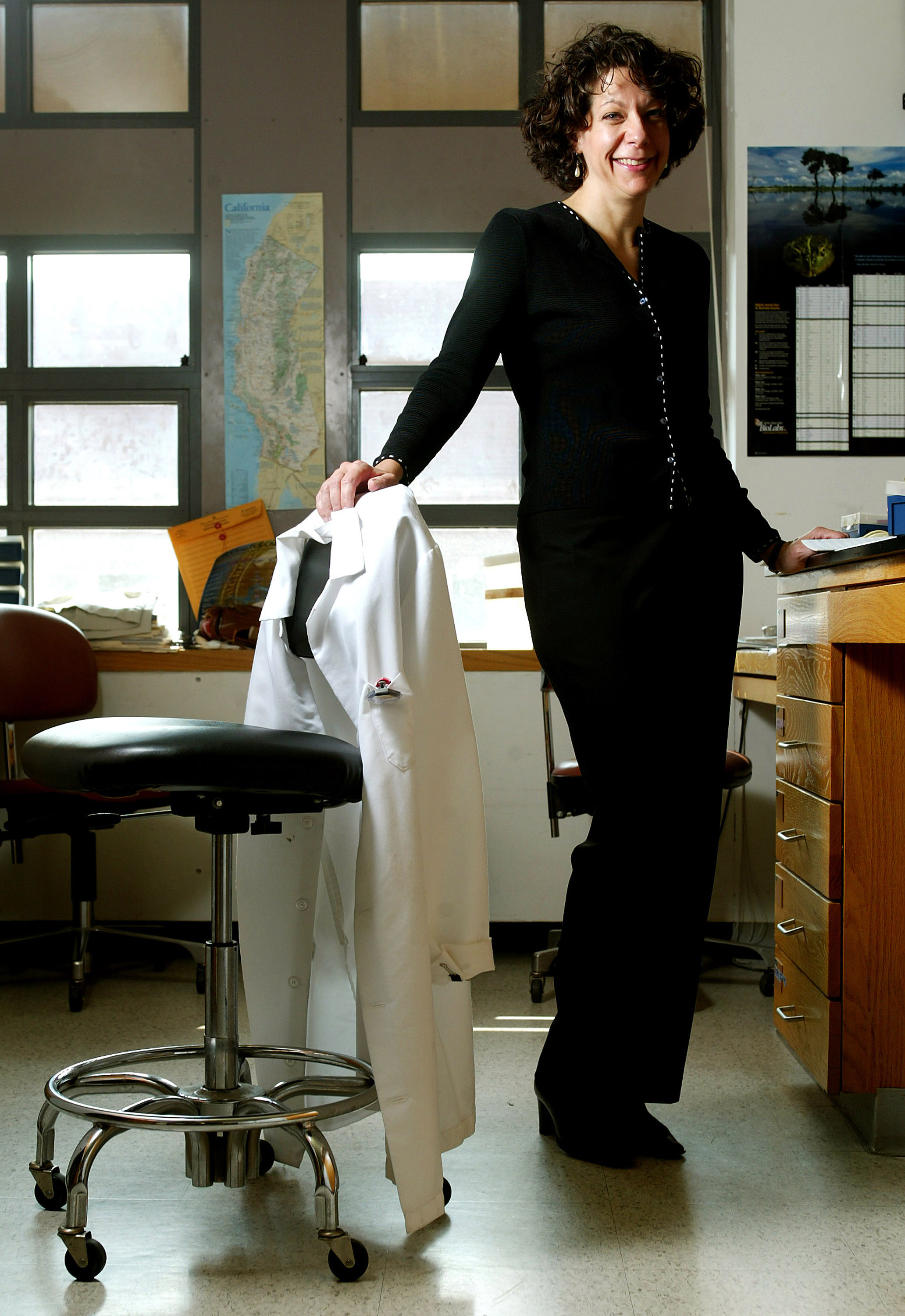 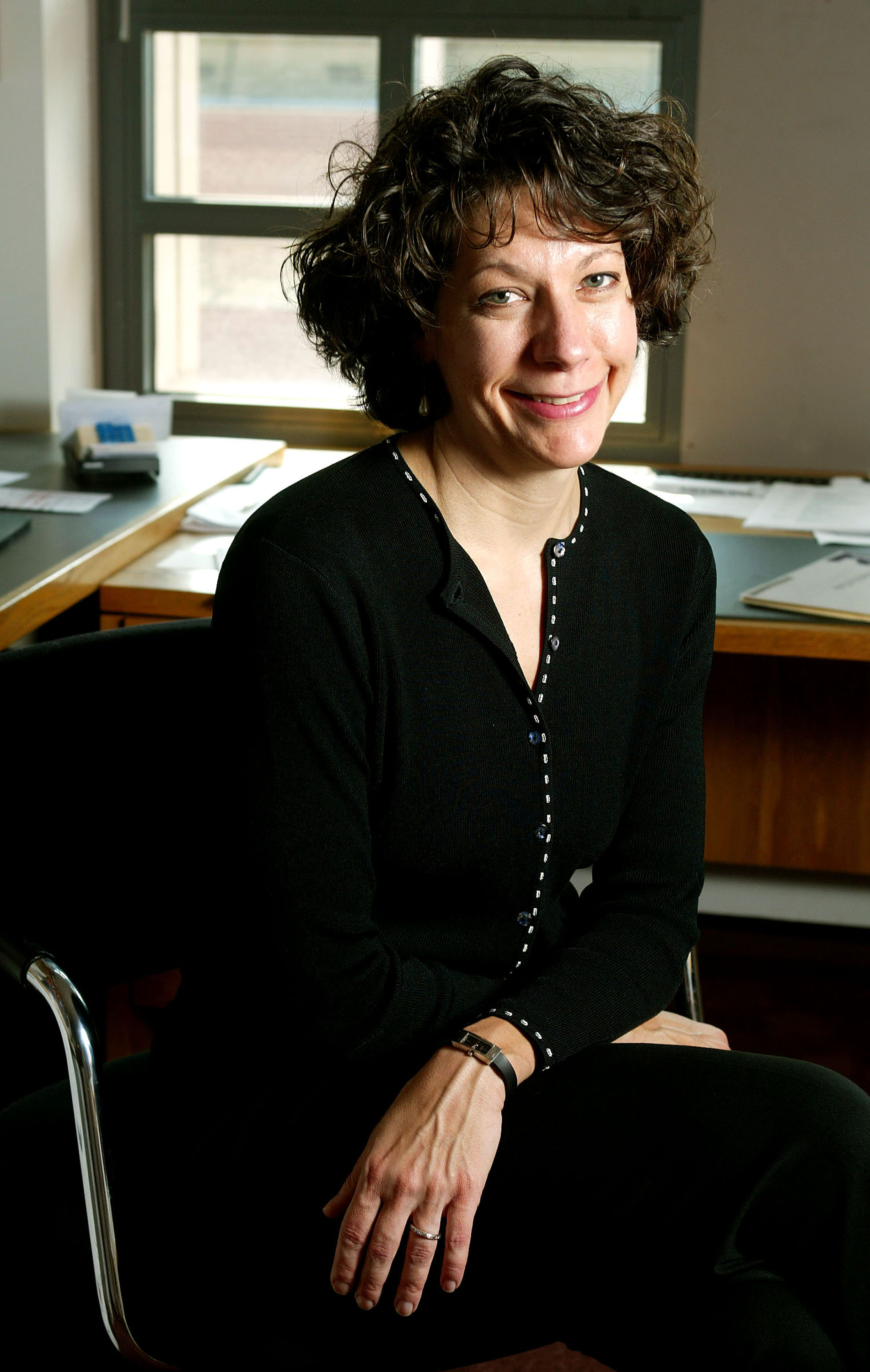