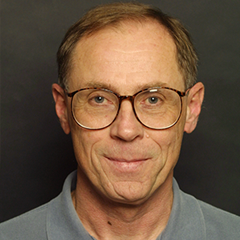 Norman Pace is a biochemist who explores the interrelationship of biochemical and evolutionary processes. Pace was the first to recognize and demonstrate that new microbial species can be identified with molecular genetic methods even if they cannot be cultured. These methods led to the identification of microbial species in places previously thought uninhabitable (such as within arctic ice, hot sulfur vents at the bottom of the ocean, and even encased within rock formations deep below the earth’s surface). By analyzing the sequence, structure, and activity of nucleotide-mediated enzymes across many species, Pace reveals their evolutionary histories and the enormous diversity of species on the planet.