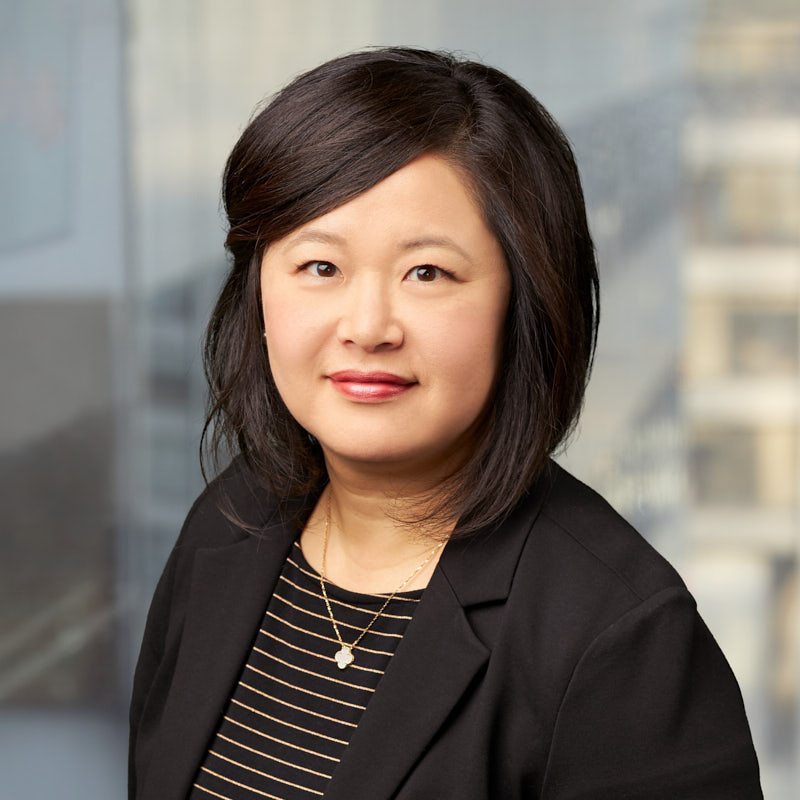 Kathy oversees investments in the Foundation’s Journalism and Media program, which supports the foremost institutions of public service journalism, documentary storytelling, and participatory civic media. During her tenure, MacArthur has contributed to numerous impactful and award-winning investigative reports, and important innovations in the production and distribution of nonfiction media. In the Fall of 2014, Kathy took a sabbatical from the Foundation to be a Visiting Fellow at MIT’s Open Documentary Lab. At MIT, she explored the intersection of interactive documentaries and digital journalism, and laid the groundwork for new collaborations between interactive media makers and major news organizations. She is the co-author of “Unrestricted funding vital for journalism,” published by the American Press Institute in 2016, a member of the Peabody Board of Jurors, and the board of Media Impact Funders.

At MacArthur, Kathy has also managed or contributed to a number of special initiatives, including the Foundation’s work on gun violence prevention, intellectual property in the public interest, Internet information credibility, migration, and American democracy. Prior to joining the Foundation, Kathy worked at the U.S. Department of Housing and Urban Development and the Bank of America Foundation. In 2007, Kathy was named a Leadership Greater Chicago Fellow, a civic program for emerging leaders.

Kathy earned her bachelor's degree in government from Smith College and her master's in public policy degree from the Harris School at the University of Chicago, where she was a founder and Editor-in-Chief of the Chicago Policy Review.