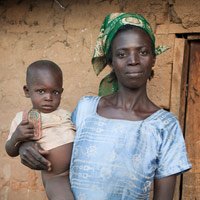 The Fund for Leadership Development (FLD) was an initiative of MacArthur's Population and Reproductive Health (PRH) program that was implemented from the early 1990s until 2013. The purpose of the FLD was to foster new leadership in, and contributions to, the PRH field in four countries: Brazil, Mexico, Nigeria, and India. It was designed in response to the lack of broad and flexible support for innovative individuals working on complex PRH issues. Starting from the assumption that countries' population problems were better addressed when priority was given to local leaders and institutions, the FLD sought to enhance personal and professional development of those leaders, and to promote opportunities for them to make lasting contributions to the PRH field. In each country, the FLD staff relied on the support of National Selection Committees to select mid-career individuals, aged 25-45, who had demonstrated the potential to make significant contributions to the PRH field. Mentors, who were more senior in the PRH field than the grantees, were also recruited to provide guidance throughout the grant cycle (1-3 years). The FLD was directly implemented by the Foundation's country offices in the first ten years of its history. Management was then transitioned to local organizations with expertise on PRH issues: CEBRAP/CCR in Brazil (2003 – 2008), Semillas in Mexico (2002 – 2013), Pathfinder International in Nigeria (2004 – 2008) and Population Council in India (2004 – 2008). Over the course of its implementation, FLD awarded more than 400 grants to young and mid-career professionals who shared a commitment to promoting positive change in their work. 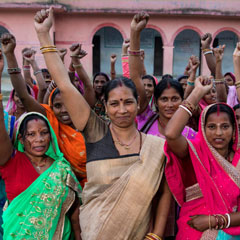 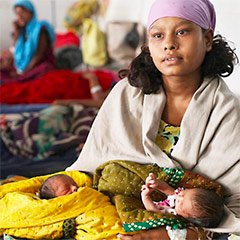