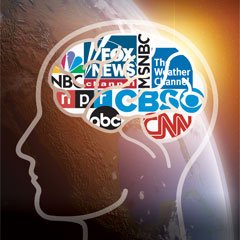 An analysis of climate change opinions among U.S. residents by the Yale Program on Climate Change Communications compares the attitudes of audiences who regularly engage with content from six major U.S. news sources—CNN, MSNBC, Fox News, NPR, the Weather Channel, and national nightly news on CBS, ABC, or NBC. While the majority of all audiences are concerned about global warming, they all underestimate the scientific consensus and have different perceptions of climate change’s causes and impacts. According to the MacArthur-supported report, most audiences have an appetite for increased media coverage of climate change and see it as important to their vote in the 2020 election. 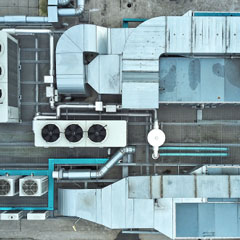 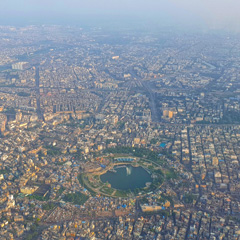 Reducing Particulate Pollution Through the Market 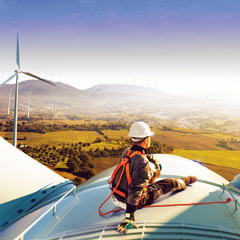 Ninety Percent Renewable Energy Possible in U.S. by 2035
More news on Climate Solutions
View More About Climate Solutions
Stay Informed
Sign up for periodic news updates and event invitations.
Facebook Twitter LinkedIn Instagram Youtube Medium
Connect with us on social media or view all of our social media content in one place.