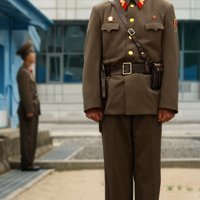 Three-quarters of Americans say that North Korea's nuclear program is a critical threat facing the United States, placing it among the top threats facing the country in a poll by the Chicago Council on Global Affairs. The MacArthur-supported survey, conducted between June 27 and July 19, 2017, finds that concern about North Korea's program has spiked 15 percentage points since 2016. For the first time, a majority of Americans — 62 percent — express support for using U.S. forces to defend South Korea from a North Korean attack. 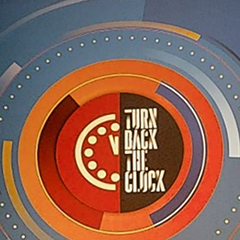 Virtual History of the Doomsday Clock